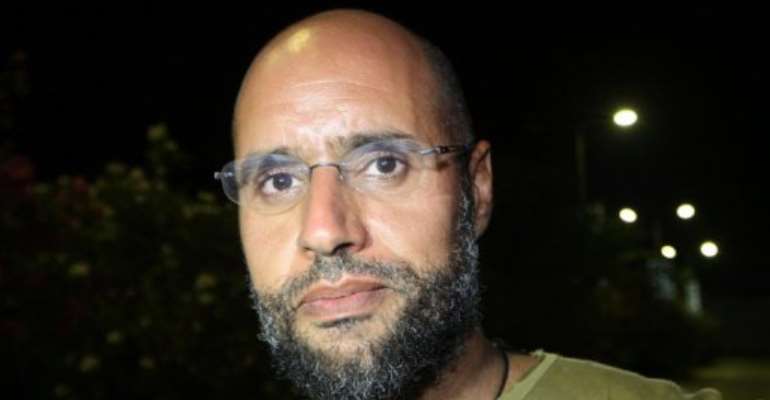 Seif al-Islam, who is wanted by the International Criminal Court, was "arrested in southern Libya," said NTC justice minister Mohammed al-Allagui, declining to give any details.

The ICC issued warrants on June 27 against Seif al-Islam as well as his father and Abdullah al-Senussi, the late dictator's intelligence chief, on charges of crimes against humanity in crushing anti-regime protests.