UP TO JERUSALEM,” WALK IN THE FOOTSTEPS OF JESUS.YOU WILL NEVER BE THE SAME 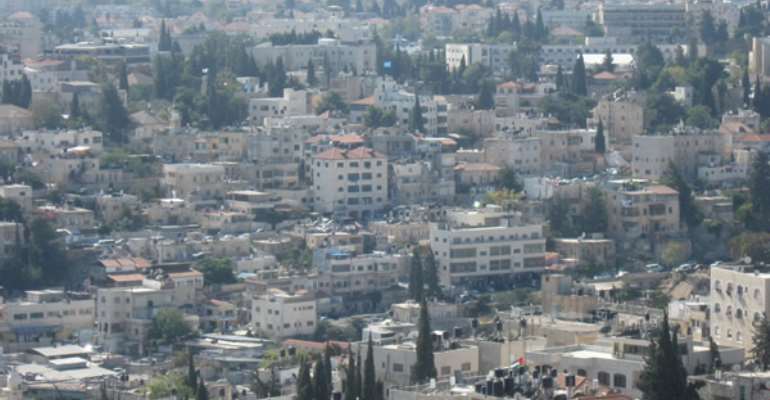 Whoever plans to visit Israel, particularly Jerusalem, the holy city comes face to face with one strong opposition and that is the worrying news reportage fighting between Palestinians and Israelis making it unsafe to visit the holy land.

But if you will ask me or any member of my group of 23 Presbyterians and Methodists from Toronto which recently visited Israel, the answer will be the same,” visit Israel particularly Jerusalem and you will never be the same.

Jerusalem, a city with beautiful scenery that welcomes pilgrims as well as tourists who have come from far and near is a lovely place to be once in the life time of every living being whether a Christian or not.

Five thousand years of constant habitation, together with its biblical associations, have made Jerusalem unique. Yes there is not another city that has been the cause of so many arm conflicts as Jerusalem, but currently that is not the situation on the ground as the city is so peaceful with all sects of people co-existing.

Every pilgrim or tourist wanting to see Jerusalem for the first time have so much expectation as to what and how the city looks like gets hasty to know more whiles traveling on a nice constructed road linking the city which is surrounded by mountains.

Jerusalem City, situated on the watershed between the Mediterranean and the Dead Sea, and on the ancient Way of the Patriarchs linking the northern empires to Egypt in the South, it has from time immemorial, important junction-a meeting place not only of roads but of cultures from the north, south east and the west.

The city itself lies on a triangular plateau about 2500 feet above sea level, creating a pass through the 3000 feet high Hebron-Bethel range. From Mount of Olives, one could see the Temple Mount or Mount Moriah which constitutes its northern edge, and two smaller hills-Mounts Zion and the west and Mount Ophel on the east-separated by the Tyropoen Valley, from the south-pointing apex.

Again standing on the Mount of Olives, one could spot the Kiddron Valley and the Gihon Spring the only fresh water source in the vicinity the Canaanites established one of their city states on narrow Mount Ophel nearly 5000 years ago.

An area view of Jerusalem actually confirms much talked about the beauty of a city where Abraham met King Melchizedek, the stronghold of Zion which in 100 B.C. was captured by David and transformed into the political and religious capital of the Jews.

There is a common feeling or an observation that welcomes anyone who enters the city for the first time and yes it is a fact whoever enters Jerusalem after climbing Mount Olives feel the touch of the Holy city.

From my experience as a pilgrim, somewhere near the mountain I felt cold once we got closer to Jerusalem and also noticed the spirit of humility which fell on each and every member of the group that made us quiet for a period of time when the city opened up to welcome us.

You could see the goose pimples on some of the members finally when the beautiful scenery of Jerusalem became alive to them after couples of days spent in touring Tiberius, Galilee, Nazareth before Jerusalem.

From a tourist or international traveler perspective, life in Jerusalem City should not be expected to be cordial or peaceful as day in and day out; there are reports of fresh fighting between Palestinians and Israelis.

But from what I saw, felt and lived with for days in the center of both old and new city of Jerusalem, life in the city is more cordial and peaceful than what any other word can describe.

If my experience as a pilgrim in Jerusalem could be used to determine some of the stories that certain international media feeds the outside world, I could say much of those stories are false.

Learning from the outside without going to observe situations on the ground, one will never believe that all sort of people co-exist in that city but hey, that is the fact on the ground.

When you come to Jerusalem alone as the Holy City of Israel, there is a Jewish quarter where you can find purely Jews living there. There is Arab quarter for Moslems, Christian's quarter for Christians and a quarter for Druses all in the city because they are Israelis and they are living as citizens.

Irrespective of which religious sect one belongs to, as citizens, they carry one message to tourists or pilgrims which is an appeal,” PLEASE PRAY FOR THE PEACE OF JERUSALEM AND ISRAEL AS A WHOLE”.

Sitting by a Jew on a bus to either Jaffa Street or Damascus gate and identified yourself as a visitor, he will appeal to you to pray for the peace of Jerusalem and Israel.

By a mistake, bump into an Arab store and let him know you a first time visitor to the city, he will smile and say please pray for Jerusalem and Israel. In case you go out to town and can not find your way back to your hotel and ask druses he will assist you and after ask you to pray for peace of Jerusalem and Israel.

Whiles waiting at the subway and ask a Christian when the train will be arriving, he will ask you to relax and enjoy the peaceful atmosphere Jerusalem offers and tell you please spread the good news about the city to the outside world for people to come and observe also appealing, please pray for the peace of Jerusalem and Israel.

When all the perceptions that create fears are erased, allowing you to enjoy evening street shows especially at Jaffa Street, walking in the foot steps of Jesus Christ through Via Dolorosa, in Jerusalem, filling your heart with full of joy, you will never want to leave Jerusalem.

TRUST ME,” VISIT JERUSALEM AND YOU WILL NEVER BE THE SAME” 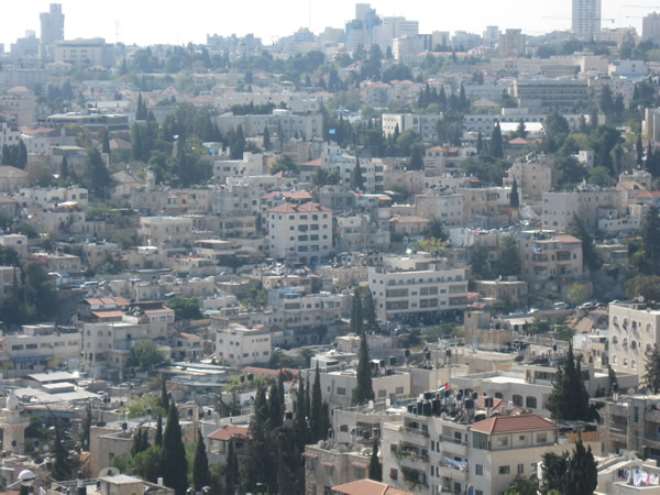 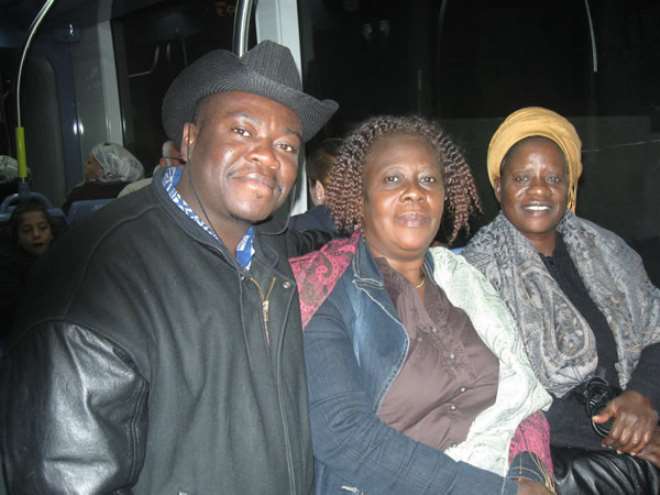 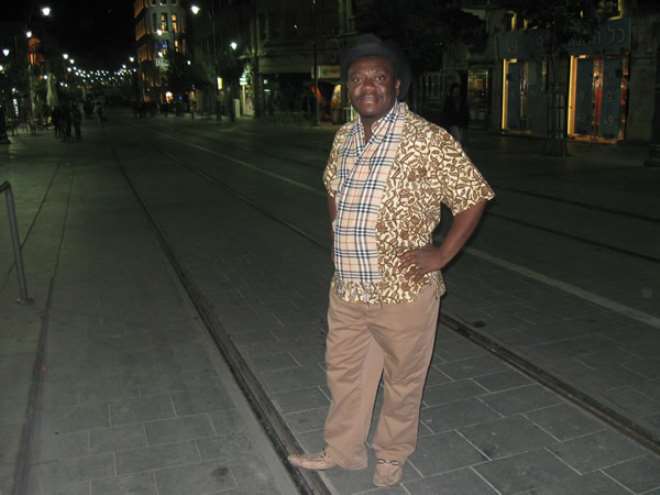