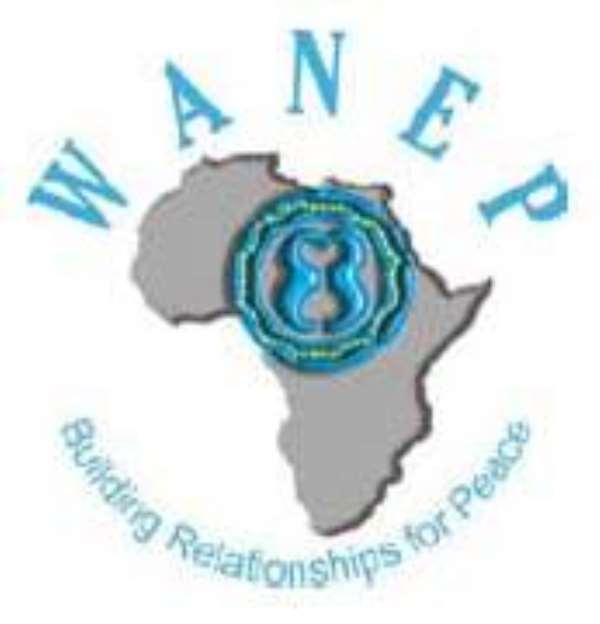 Accra, Nov 17, GNA – The West Africa Network for Peace Building (WANEP), on Thursday called on women to voice out their concerns as they were critical stakeholders in community peace building.

He said “WANEP believes that for peace building to be effective, it must be all inclusive and take into account the voices and contribution of women, who make up more than half of the population of the sub-region”.

Mr. Chukwuemeka Eze, Programme Director of WANEP, who was speaking at the Seventh Regional Conference of Women in Peace Building in Accra, said until women were supported to promote peace and security in West Africa, sustainable peace and development would continue to be elusive.

The two-day conference that was on the theme: ''West African Women in Post Conflict situation-Realities and Ideals''brough together participants from Benin, Burkina Faso, Cote D'Ivoire, The Gambia, Ghana, Nigeria, Senegal, Liberia, Mali, Cameroon, and Sierra Leone.

The event aimed at highlighting the experiences and challenges of women participation at all levels of peace processes, particularly during post conflict situation; identifying actionable strategies for effective participation of women in the Economic Community of West African States conflict prevention mechanism as well as other inter-governmental initiatives.

Mr. Eze said WANEP would ensure that violence and marginalization were eliminated and replaced with active participation of women in the political, social and economic spheres of society, to enable young women to embrace enlightenment.

He said, even though there were several international, continental and sub-regional instruments for ensuring women's participation at all levels of peace processes, the issue of structural violence against women, particularly in light of post conflict reconstruction had not been given the needed attention.

Mr Eze said there was the need to build trust at both the family and community levels to establish lasting reconciliation.

Ms Tolulope Lewis Tamoka, UNDP Programme Manager to the Women Peace and Security Institute of KAIPTC, Ghana, stressed the need for more women participation in decision making since no West African country had been able to achieve 30 per cent of women's representation in national governance proposed by the Committee for the Elimination of Discrimination Against Women.

She said the low representation of women in Parliament in the sub-region had a negative effective on the realization of the Millennium Development Goals three by 2015; and that Senegal was the only country that led the sub-region with 22.7 per cent of women in national governance.

Ms Tamoka called for increased in women's representation in national governance in the sub-region as their inputs could help change policies to transform the lives of the people, particularly the poor and the under privileged.