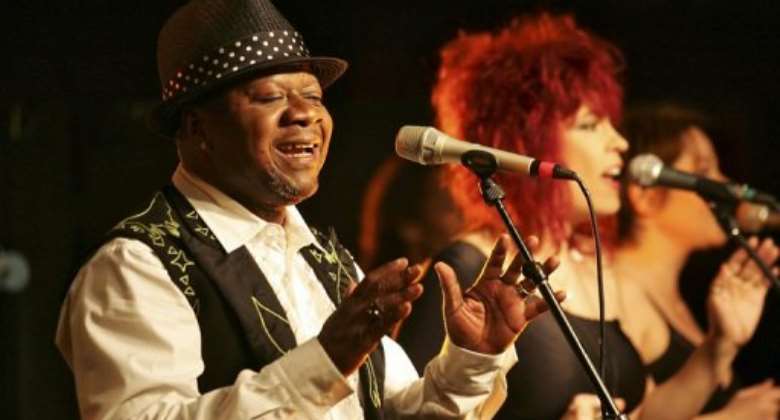 VATICAN CITY (AFP) - Three popular African singers have released a CD in collaboration with Vatican Radio to spread the message of the African Synod and mark the pope's upcoming trip to Benin, the Vatican said Monday.

The most famous is Congolese rumba musician Papa Wemba -- who says he underwent a spiritual conversion while serving time in 2003 for smuggling Congolese nationals into France by pretending they were part of his road crew.

He will be joined by Semba singer and peace promoter Bonga and Fifito from Guinea.

The anthology, titled "Africa Tenda Amani!" -- meaning "Africa Make Peace!" in Swahili -- will be offered to all African bishops and Catholic radio stations before being released for general sale.

The songs are inspired by the synod's themes of justice and reconciliation.

Some tracks are accompanied by the voices of the three pontiffs who have travelled to Africa: Paul VI, John Paul II and Pope Benedict XVI.

Benedict will travel to Benin on Friday for a short visit, returning home on Sunday.