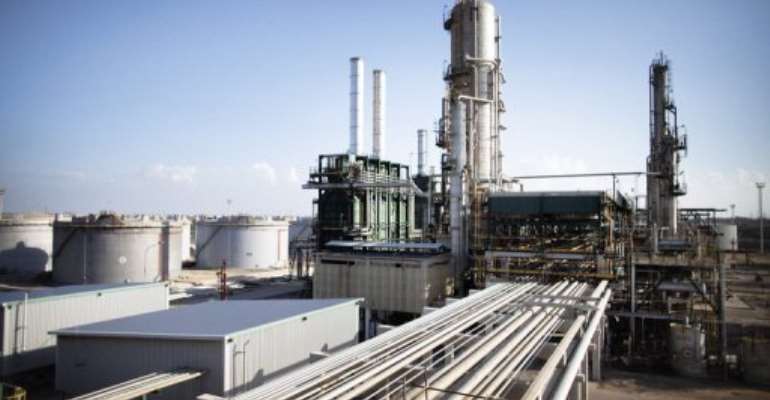 DOHA (AFP) - Libya has boosted its oil crude production to 600,000 barrels per day and is expected to add another 200,000 bpd before the end of the year, National Oil Corporation chief Nuri Berouin said on Sunday.

Tripoli expects to raise its oil output to 800,000 bpd before the end of 2011 and reach pre-crisis levels of 1.7 billion bpd by the end of next year, Berouin told reporters on the sidelines of a gas forum meeting in Doha.

He said that the damage to oil facilities from the revolution that ousted Moamer Kadhafi is expected to cost "hundreds of millions of dollars."

A senior National Oil Corporation official told AFP earlier this month that the rate of recovery of oil production was faster than expected after a vital pipeline was repaired.

The pipeline was blocked by Libya's former rebels to prevent crude from being pumped out of the giant Al-Sharara oil field to the refinery in Zawiyah to the benefit of Kadhafi's regime, the official added.

Interim oil minister Ali Tarhuni said last month that Tripoli hoped to raise the country's oil production to nearly one million bpd by April, and to pre-conflict levels of around 1.7 million bpd by the end of 2012.

Estimates indicate that some 10 percent of the OPEC country's oil infrastructure was severely damaged during the eight-month rebellion against Kadhafi.