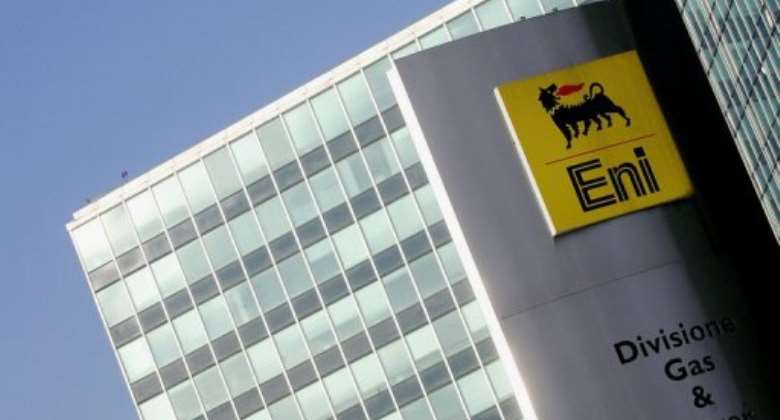 ENI's giant natural gas discovery off Mozambique could be the largest in the company's history. By Paco Serinelli (AFP)

MILAN (AFP) - Italian energy giant ENI announced a giant natural gas discovery off the coast of Mozambique on Thursday which could be the largest in company's history.

The Mamba South discovery, located more than 1,500 metres underwater and 40 kilometres off the northern coast of Mozambique, could contain a potential of 425 billion cubic meters of gas, ENI said in a statement.

Exploration work is to continue with the opening of a second discovery well in the Mamba North zone, the company said.

ENI said the discovery will lead to a large scale gas development in Mozambique for both export and the domestic market.

"This will support the industrial and economic growth of the country," ENI said.

"The Mamba South discovery marks a new milestone for ENI" and "makes it the largest operated discovery in the company's exploration history."

2023 Budget: Any bill that comes before parliament will go t...
17 minutes ago