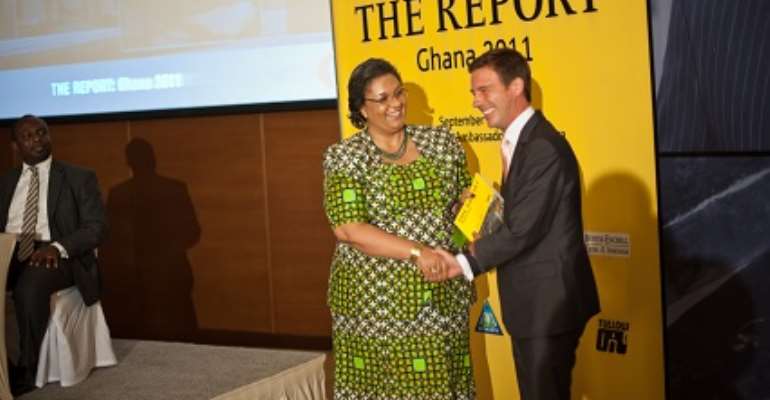 Ethiopia says army in control of Tigray capital as more rock...
40 minutes ago