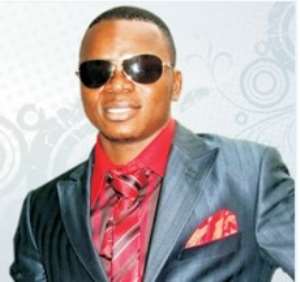 The founding Dean of the Faculty of Law at the University of Cape Coast Prof. Bondzi Simpson has made a case for the prosecution of Bishop Daniel Obinim after the latter confessed to cursing his child.

Bishop Obinim confessed to making a daughter he claims to have fathered a cripple and mentally retarded.

Speaking in an interview with Joy News, Prof Bondzi Simpson said there is a reasonable cause for prosecution.

He said the case in point “is a hybrid situation and I'm respectfully of the view that the law will take care of it because in this situation we are talking about someone who had an intent to cause injury or harm and in furtherance of carrying out that intent, touched the head, introduced some element and a mental disease has now been occasioned.”

In addition to that, the law, Prof. Bondzi explained, recognises personal confession and once Bishop Obinim personally confessed to paralysing the child, charges can be brought against him.

According to him, the action by the Bishop is purely criminal and not spiritual.