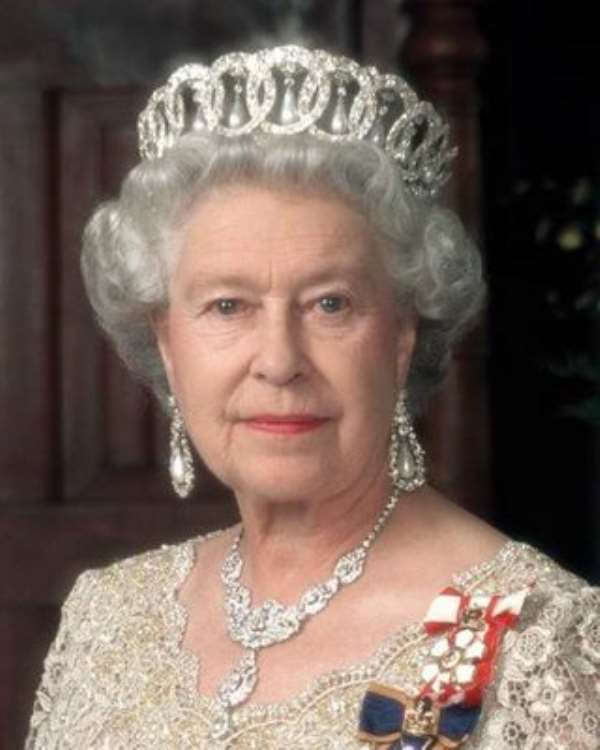 I don't know whether you have already heard but according to Bunyoro Kingdom spokesperson, Henry Mirima, '' Banyoro have finalized plans to sue the Queen of England, Her Majesty Queen Elizabeth in UK Courts of Law for the atrocities her colonial British forces committed in the 1893-99 war against Banyoro in which Anglo-Ganda forces killed over two million Banyoro, apart from the pillage, theft of Banyoro wealth and the donation of the Seven lost counties donated to Buganda Kingdom.''

Bunyoro is also planning to sue Buganda kingdom over so many things but most importantly: '' The Banyoro have also already initiated legal action against the Uganda Attorney-General, the Buganda Kingdom, and the nearly 4000 Baganda absentee landlords who are clinging on land titles of land donated to them by the colonial Government in the 1900 Anglo-Ganda Agreement.'' According to Mirima, '' The case has been referred to the Uganda Constitutional Court for interpretation. In both cases the Banyoro are asking Court to nullfy the 1900 Anglo-Ganda Agreement which legalised the annexation of the Seven Lost Counties.''

Bunyoro have raised these important issues at such a wrong time. At the moment, all kingdoms need each other to survive under these challenging times than digging into historical grievances that are going to allow their enemies to ultimately ban them from the constitution.

I told Mr.Mirima this a couple of years but he never listened but I'm sure president Museveni is keenly following all these developments and he is gonna play both Bunyoro and Buganda like a kid's game called 'pepper pig' on TV. 'Pepper pig' is the most favorite kids program here in the UK and I can see president Museveni play kingdoms against each other in the same way. Bunyoro is going to be used more to weaken Buganda kingdom then the guns will turn against Bunyoro afterwards despite the oil wells discovered in their region.

Actually, Bunyoro should concentrate on fighting for its share of the oil sales/profits and leave other battles alone, at least for now. Uganda is not under federalism and we are miles away from that. I don't know where all this excitement from Bunyoro is coming from. Is it the oil?

Up to now, I don't know why Bunyoro keeps fighting Buganda yet historically one is a product of the other. There is a theory that Kabaka Kintu came to the Lake Nalubaale (Victoria) area with some clans, and met other clans there; and after Kintu disappeared in a forest, the Buganda kingdom was saved through the arrival of his grandson Kimera from Bunyoro.

So if Buganda and Bunyoro are the same, is Bunyoro fighting Buganda because they became more successful 'rebels' than their forefathers (especially between 1700 and 1880)? Bunyoro is not fighting other 'rebels' such as Toro that directly broke off from it yet Kabalega was reportedly obsessed with Toro. Mirima is living Kabalega's dream of recapturing lost areas but I think it's not going happen because times have changed. Kabarega re-conquered Toro at some stage but he later lost it.

Buganda's expansion policy saw them taking over areas that used to belong to Bunyoro. For instance, during the eighteenth century Kabaka Mawanda extended Buganda's boundaries to the north in Bulemezi and to the west in Singo. He had also strengthened Buganda's authority in Kyaggwe, while his exploits in the east marked the beginning of the end of Bunyoro's influence in Busoga and the resultant loss of whatever tribute Bunyoro may have received from there. We nicked Buddu off Bunyoro during the reign of Kabaka Junju. Kooki Seceded from bunyoro and joined Buganda.

The point I'm trying to make is that we don't need more Bunyoro Vs Buganda or Bunyoro Vs Britain wars in newspapers. Let bygones be bygones.