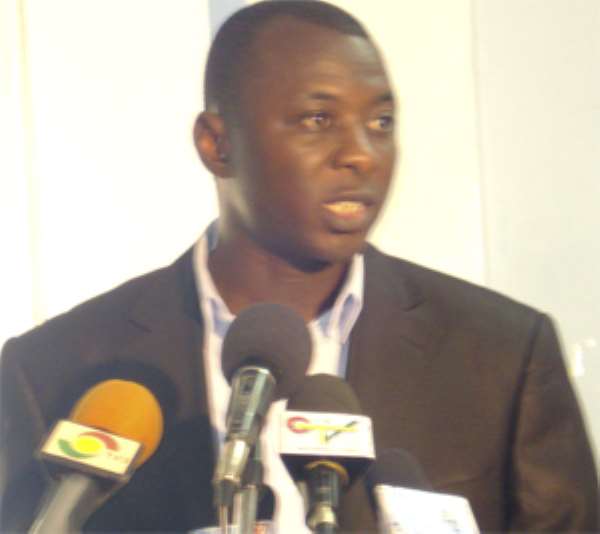 A coalition of civil society organizations has called for the publication of all petroleum agreements that government and other players in Ghana's oil industry have entered into to ensure transparency.

Though the Minister of Energy, Dr. Oteng Adjei, a month ago issued a directive for the disclosure of all petroleum contracts signed by the government of Ghana, this has since been ignored.

'We are disappointed that this directive has not been complied with one month since the directive was issued. Government can not continue to drag its feet on this important exercise since similar directives were given in 20009 and 2010 by the president,' said Mohammed Amin Adam, Coordinator of the Civil Society Platform on Oil and Gas in Ghana in Accra.

Highlighting some contentious issues in the oil and gas sector at a press conference, Mr. Amin Adam also called for the publication of lifting and marketing agreements.

To ensure transparency, the platform was of the view that it would be essential for government to make contract disclosure mandatory and sanctioned by law.

They pushed for the inclusion of a clause in the petroleum bill which is due to return to parliament, to ensure mandatory contract disclosures.

'Reliance on presidential and ministry directives has not worked so and such directives are therefore unreliable.'

They noted that the petroleum agreements that the country signed prior to the discovery of oil and gas were not the best.

Government has explained that the terms of the contracts which give Ghana lesser value for the petroleum resources were meant to attract investments.

However, members of the platform, which comprise over 125 civil society organisations including individuals and institutions such as Publish What You Pay, ISODEC, The Trade Union Congress, African Energy Consortium, said the terms fall short of the expectations of Ghanaians.

'We call on Parliament to ensure that the petroleum Bill which it is yet to be approved provides for contractual terms that give Ghana Higher stake and value in all the petroleum agreements.'

The platform also called for a review of the concession process towards an open and competitive bidding process in order to ensure transparent process of granting oil concessions and marketing contracts.

'This will give Ghana high value for oil concessions while ensuring that the bid with the best technology is accepted for oil exploration in the country.'

Dr Stephen Manteyaw, Chairman of the platform said the citizenry have a role to play in ensuring an effective governance of the oil and gas sector.

He urged the citizenry to be vigilant saying 'For Ghana to set pace in the hydrocarbon resource management in Africa we have to be vigilant and the platform will raise the flag and offer alternative measures on what needs to be done.'