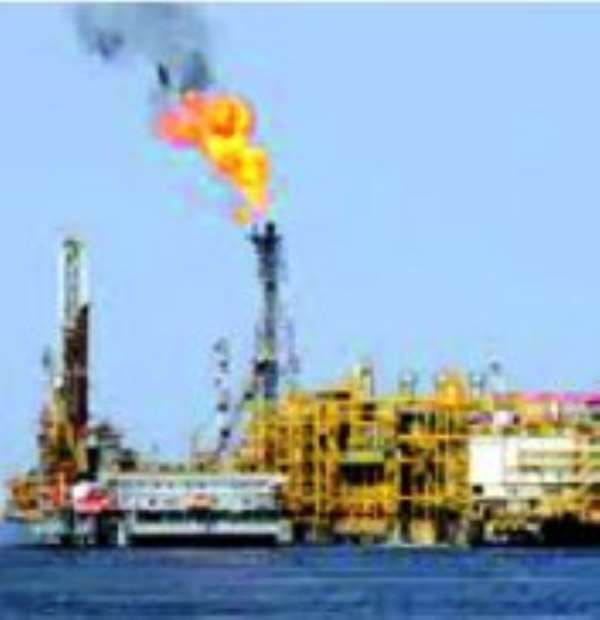 National Security is to investigate operations of the Saltpond Offshore Producing Company Limited (SOPCL) concerning the management of its storage vessel, the MT Bonsu.

The investigation has been necessitated by a series of complaints from some operators in the industry and civil society activists who have accused SOPCL of abusing the lifting and sale of petroleum products in the country.

According to a source at the National Security which made this known to the Ghana News Agency (GNA) in an interview, another oil company, Speed House Ghana Limited (SHGL), is alleged to have imported adulterated petroleum products with the connivance of some officials in the oil industry.

It explained that the companies sourced offshore from a West African country but created the impression that the oil products were imported from Brazil.

It said National Security had initiated moves to collaborate with other security and intelligence agencies, both locally and internationally, to combat the illegal operations.

Official information made available to the GNA indicated that in January 2000 Lushann International Energy Corporation (LIEC) of Houston entered into a joint venture agreement with the Ghana National Petroleum Corporation (GNPC).

The agreement provided LIEC with a 55 per cent working interest in the Saltpond Field and related infrastructure, in exchange for LIEC providing 100 per cent of redevelopment costs.

In addition to the working interest right, LIEC was granted the right to develop up to 400MW of power infrastructure to commercialise the Saltpond Field natural gas resources.

In order to finance the development of the project, Lushann-Eternit Energy Limited was formed as a 100 per cent owned subsidiary of LIEC to act as local owner/operator of LIEC's working interest in Ghana.

The GNPC and Lushann-Eternit Energy formed SOPCL as the joint venture vehicle and local operator in Ghana of the Saltpond Field.

In June 2004, the original agreement was replaced with a tripartite agreement signed among the government of Ghana (represented by the Ministry of Energy), the GNPC and Lushann-Eternit Energy.

In 2008, SOPCL bought a new storage vessel, the MT Bonsu, to replace the leased MT African Wave, which had then become dangerous to operate.

It would be recalled that the Committee for the Defence of Ghana Interests (CDG), a civil society organisation, had traded a number of allegations against SHGL, a crude oil marketing company, and called for investigations.

A statement jointly signed by the National Co-ordinator and the National Secretary of CDG, Messrs Paul K. Banahene and Sammy Ayitey, said, 'As patriotic citizens, it will be irresponsible of us to close our eyes when we see things going wrong.

'It is in view of this that members of CDG wish to draw the attention of the relevant security agencies and to request them to investigate the activities of Speed House Ghana Limited, a crude oil marketing company with contacts in Lausanne, Switzerland.

'We are concerned about the trading activities, especially the oil products they sell on the Ghanaian market.

'We want the authorities to investigate and find out how such low standard products could be allowed onto the market without the notice of the necessary authorities.

'We would also wish the security agencies to look further to find out whether there are other stakeholders in the industry collaborating or conniving with them.' - GNA