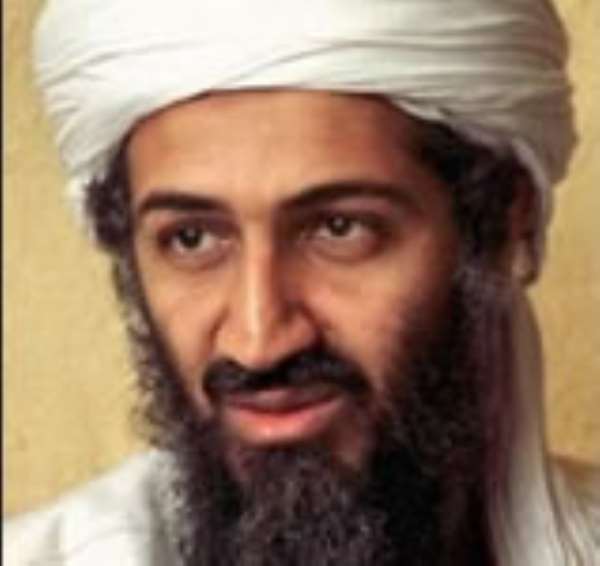 
Online chatter about the death of Osama bin Laden was so intense on Sunday night that Twitter set a new record.

During President Barack Obama's address, Twitter users posted messages at an average rate of 3,440 tweets per second, according to the company's official public relations news feed.

It's unclear what events Sunday's news beat out to claim that record.

At the peak of this online conversation, Twitter users posted 5,106 tweets per second, according to the company.

The fastest rate of tweeting ever occurred on New Years Eve in Japan, when users posted 6,939 tweets per second, a measure of online conversation that Twitter refers to, in all seriousness, as "TPS."

Many people reported hearing about the news of bin Laden's death via social media sites and mobile gadgets.

Alerts went off on iPads; Facebook friends shared the news; and some claim Twitter users "broke" the story.