Mills At It Again! 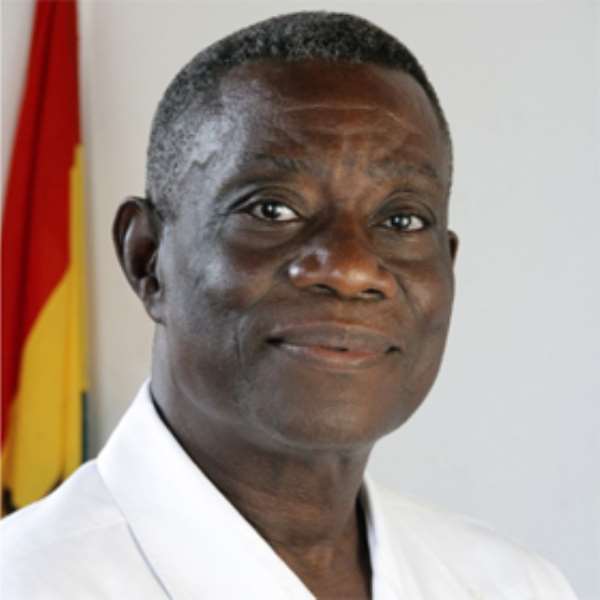 So just what is President Mills up to, regarding the murder of the Ya Na, a subject he loves to refer to, especially as he is under incessant pressure to make good an election promise by the Andanis?

Although he claims to have no regrets if his continuous reference to the subject is regarded as politicization, as he put it recently, we, like many others in this country, are sick and tired of the inherent contradictions.

After creating the impression that the killers were known and, as it were, walking about free men and he, when voted into power, was going to apprehend and bring them to justice, the hymn appears to have changed somewhat in the aftermath of the court ruling.

He has told the people of Dagbon, especially the Andanis that he is going to employ foreign experts to fish out the perpetrators even if that is the only option available.

In another vein, we are told about the reactivation of the Eminent Persons appointed earlier to manage the challenge, even after casting aspersions on the spirit of the approach for the usual political reasons, characteristic of the status quo.

We are alarmed at the virtual lies the professor of law is dishing out to the expectant people of this part of the country, when he knows in his heart of hearts that it is nothing but a potpourri of unattainable promises, given the proceedings of the adjudication process and the eventual ruling.

It is a case of telling a distressed people what they want to hear, that is all, regardless of its logical unsoundness. President Mills is a disappointment to the law profession to which he belongs, considering his passion for the politicisation of issues, even when doing so has all the potential of endangering the rule of law in the country.

We would have expected that having served notice of an appeal against the ruling, he would spare us the cacophony of 'hunting the killers' and waiting for the courts in which he has a diminished confidence, anyway, to deal with it.

In the euphoria of his driving through Tamale in the middle of non-helmeted motorcyclists, as policemen looked on unconcerned, he dished out another of the mendacious promises regarding the subject under review.

His promise of looking outside Ghana in pursuit of the Ya Na killers smacks of insincerity and lack of respect for the people of Dagbon, and especially the bereaved family.

There is no doubt that anytime he makes any of his numerous and untenable promises, he pinches the sore left by the death of the late Overlord on those related to the subject in one way or the other, yet it is a subject he loves to consider anytime he meets Dagombas in their own turf. Rather than discuss how to move the Northern Region, especially Dagbon, forward, and leave the painful murder of the Ya Na to the courts to deal with, President Mills has found in the aberration a convenient means of concealing his developmental deficiencies.

We are saddened by the continuous politicisation of the murder of the Ya Na, which President Mills is intent on pursuing until he exhausts his tenure, especially since his Communications Director regards it an albatross around the neck of his boss. Why not, since he made it a campaign promise?