Ex-workers of BMK cry for justice 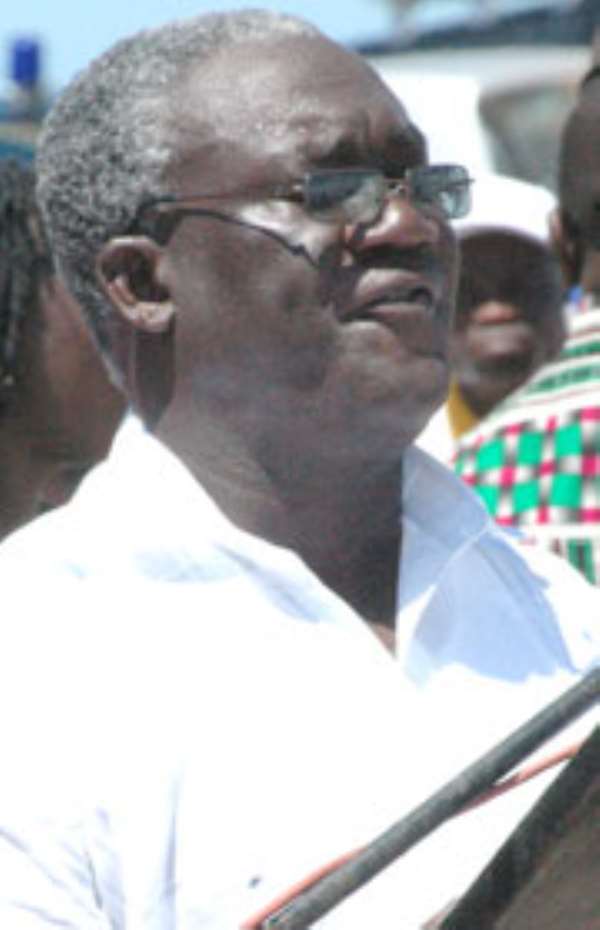 EX- workers of BMK Particle Board Limited, a timber processing company based in Takoradi, have called on the management of the company to settle their outstanding salaries and ex-gratia packages promised them.

Though the company has been liquidated, the workers insist that what is due them must be paid. They claimed the company had agreed in a communiquÃ© to settle their outstanding salaries and compensation packages, but to date nothing has been heard.

In the said communiquÃ©, a copy of which is in the possession of Business Chronicle, the Board of Directors and Shareholders of company agreed to settle all outstanding debts and compensation packages due the entire ex-workers of the company.

The communiquÃ© was signed by the shareholders, Local Union of the company and the National Timber and Woodworkers Union of the TUC on the 13th of March, 2009, to clear the outstanding debts.

The Acting Board Chairman, Mr. Michael Addo, in the said agreement wrote 'The Board of Directors of BMK has endorsed the communiquÃ© signed between shareholders, management, local Union and the National Union of the Woodworkers.'

Interestingly, two years after the two Boards (SSNIT and Ghana Commercial Bank), which own shares in the Company were reconstituted; the ex-workers have still not received their salaries as earlier agreed.

The workers have sent a petition to the Labor Commission to compel the Board and Management of BMK to honour the settlement of the 22 monthly salary arrears owed them. The workers in their petition reminded the Labor Commission that despite the assurance given by the Board and Management of the BMK to settle their indebtedness, the latter have still not fulfilled their contractual obligation.

The Current Chief Executive Officer of the Company, Mr. Agyin Frimpong confirmed the decision taken by the Board and shareholders to settle the indebtedness of the company to the entire workforce as agreed and itemized in the said CommuniquÃ©.

He could, however, not tell why the Board has after two years down the line failed to honor their part of the agreement. Mr. Agyin Frimpong told this reporter in a telephone interview that 'I am aware the matter has been referred to the Labour Commission and I cannot tell you the latest on this case, since I am an employee myself.'

In the said communiquÃ©, shareholders were mandated to pay all salary arrears of employees, which were outstanding for 9 months for unionized workers, and 13 months for all senior staff workers before the 20th of April, 2009.

The standing Joint Committee shall reconvene on the 4th of May, 2009, to discuss the issue of redundancy package to the employees. The cut-off point for the payment of monthly salaries to employees shall take immediate effect.

Signatories to the said communiquÃ© were Mr. Ben Kuffour (Chairman), Emmanuel Agyen Frimpong and George Arthur (Administrative Manager) among others.