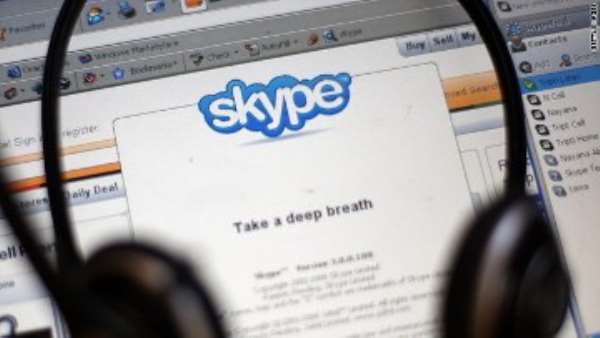 
The European Union is to investigate whether internet service providers (ISPs) are providing fair access to online services.

It may lead to new rules banning ISPs from restricting access to data-heavy services during peak periods.

ISPs argue that traffic management is key to maintaining a quality service.

However, the EU's annnouncement falls short of the demands of net-neutrality campaigners, who want all traffic to be treated equally.

The investigation will cover both mobile and fixed providers and will be published by the end of the year.

Announcing the action, the EU's commissioner for the digital agenda, Neelie Kroes, said: "I am absolutely determined that everyone in the EU should have the chance to enjoy the benefits of an open and lawful internet, without hidden restrictions or slower speeds than they have been promised.

"The Commission has asked the Body of European Regulators for Electronic Communications (Berec) to undertake a rigorous fact-finding exercise on issues crucial to ensuring an open and neutral internet."

She added that the investigation will also ask businesses and consumers to highlight shortcomings, and if the findings indicate "outstanding problems" they will assess further measures.

Consumer choice
In her statement, Ms Kroes referred to a claim that an unnamed UK provider was reportedly making "Skype calls technically impossible in afternoons and evenings without warning the users."

She also pointed to reports that some internet providers were slowing video-streaming services provided by a competitor.

"Mark my words," she said. "If measures to enhance competition are not enough to bring internet providers to offer real consumer choice, I'm ready to prohibit the blocking of lawful services or applications."

However, Ms Kroes said it was "widely accepted" that some services needed to be slowed down to allow others to work.

"A consumer's experience is not affected if an e-mail reaches him a few seconds after it has been sent, whereas a similar delay to a voice communication would cause it to be significantly degraded, if not rendered entirely useless."

She argued that consumer pressure and media scrutiny would mean providers blocking or charging extra for bandwidth-heavy services would soon lose custom.

Campaigner worry
Tuesday's announcement has left some campaigners for "net-neutrality" - the concept that access to all services on the internet should be treated equally - disappointed.

They had hoped for a firmer decision from the commission, and worry that without stricter measures ISPs may begin charging companies for unrestricted access to consumers.

This would, they argue, create a "two-tiered" internet, with big businesses offering faster access to consumers while smaller businesses suffer.

Advocates of net-neutrality insist a fair internet is vital to foster competition and innovation, and that policies to prevent such practices should be put in place sooner rather than later.

"The internet after all is about openness, choice and participation," said Monique Goyens, director general of the European Consumers' Organisation.

"If ISPs misuse their control of internet traffic, then these essential qualities are lost.

"This race of technological advances is high-speed and, to remain fair, requires a referee. The EU needs take on this role while giving national regulatory authorities the means to do the same."

Sir Tim Berners-Lee, inventor of the web, told the BBC that governments must act if the industry can not self-regulate.

He has been asked by the UK government to negotiate an agreement on an open internet between service providers and content firms like the BBC and Skype.

"If it fails, the government has to be absolutely ready to legislate," he said.