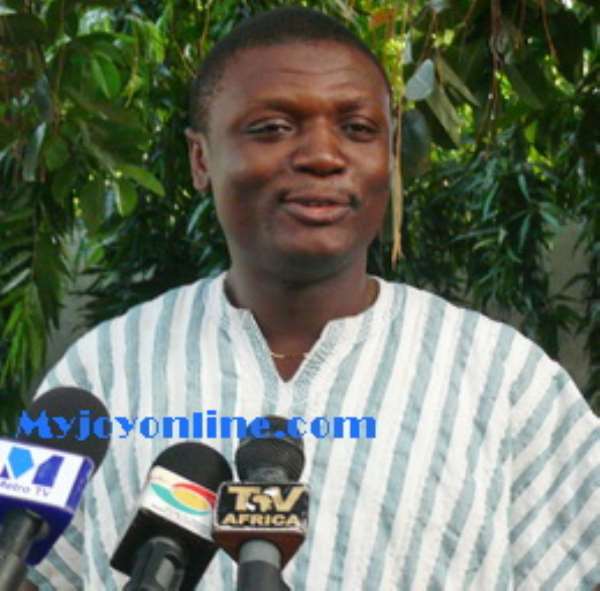 Former President Jerry John Rawlings has condemned the incident at the Mensah Sarbah Hall Annex C of the University of Ghana, Legon, where a suspect, Amina, was subjected to what many human rights activists have described as inhuman treatment.

The alleged laptop thief was striped naked by the students with some of them captured on a video trying to insert their fingers into her vagina. The action has attracted condemnation from several quarters.

The police are yet to arrest the perpetrators of the act, but the Legon Police Station investigating the issue said the university authorities haven been cooperative in finding the persons behind the act.

Addressing the media to register the concerns of Mr Rawlings' family about “media conspiracy” against them on Monday, Mr Kofi Adams, Special Aide to the former president, said Mr Rawlings' office agreed with the barrage of criticisms on the students, describing their action as barbaric.

“Even though stealing is wrong, which we condemn the young lady for what she did, the act of tearing her dress, removing her panties, and inserting their fingers into her private part, filming it and putting it on Youtube and other social media outlets is barbaric and bad enough, and that must also be condemned.”

He said the former president was informed about the ignoble act by a “desperate” man, who was concerned about in-activeness of the NDC government on certain telling issues in the country.

According to Mr Adams, the man called Mr Rawlings, who was then in the Northern Region, and told him about the incident as narrated by the man's daughter schooling at the University of Ghana.

The man, who Mr Adams said was not known by Mr Rawlings, had indicated that some people in opposition were planning to get lawyers for the boys who perpetrate the act, should the police arrest and prosecute them. The man, he said, was worried that if the NDC failed to stop the police from pursuing the case, it will cause the party so much on campus.

“So I told the man that I am sorry, if the NDC as a party and government will lose support from the students for standing against what is wrong, so be it,” Mr Adams claimed.

He assured that the NDC would not stop the police from doing their legitimate work.

The special aide said at the party's National Executive Committee meeting at the Ghana International Trade Fair Centre in Accra on last Friday, Mr Rawlings, among other issues, touched on Amina's case and was worried how the opposition was trying to make political gains out of it.

“If you have an opponent, if the report that he got was true, that is prepared to go to this length of trying to use such an act to play politics with it, then you should know how decayed society has become and how animalistic we have behaved.”

He charged media houses he said are perpetuating falsehood against the Rawlingses to stop.