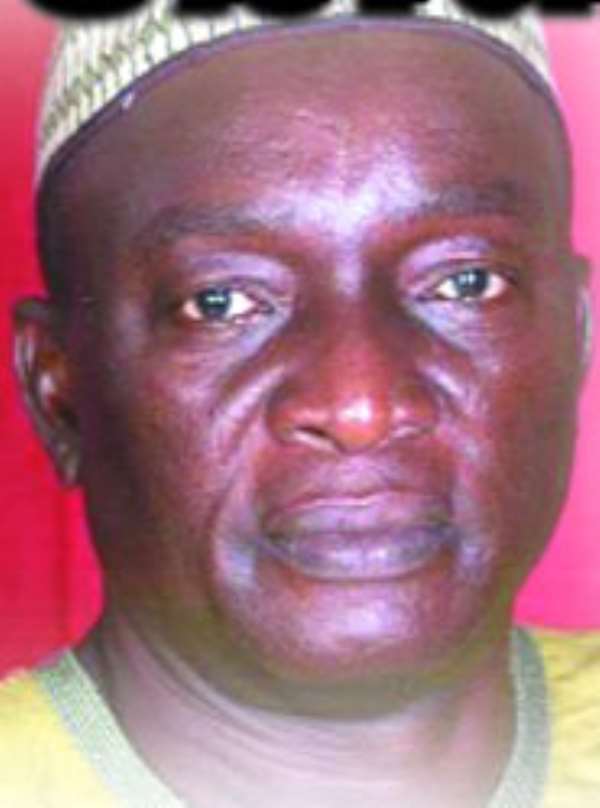 Members of Parliament (MPs), numbering ten, who hail from Dagbon in the Northern Region, have accused the Fast Track High Court (FTC) of being biased in its ruling on the Ya-Na murder trial.

According to the MPs, though they had confidence in the justice system of the country, what was meted out to them on Wednesday by the court, was not fair.

'We don't have any confidence in that ruling. We did not believe the judge. At the 9th celebration of Ya-Na Yakubu Andani's death at Ashaiman recently, you would have heard me say that we have complete confidence in the justice system, and so, we will allow the court to go ahead with its ruling. Though the wheels of justice are slow, eventually, they will grind to the justifiable end.

This did not happen. We believe that justice was not done, because the case did not grind to its end,' noted Alhaji Abukari Sumani, MP for Tamale North, who spoke on behalf of his colleagues at a press conference in Accra.

The FTC on Wednesday, March 29, 2011, acquitted and discharged all the fourteen Abudus, including the former District Chief Executive (DCE) of Yendi, Alhaji Mohammed Habit Tijani, who were standing trial for the murder of the overlord of Dagbon, Ya-Na Yakubu Andani II, for lack of evidence. The death of the Dagbon overlord occurred in March 2002.

According to the court, presided over by Justice Ayebi, an Appeal court judge sitting as an additional High Court judge, the state prosecutors failed to prove a prima facie case against the accused persons, to warrant them to open their defense on the allegations leveled against them.

The decision followed a verdict of not guilty entered by a-seven-member-jury for all the fourteen suspects, as directed by the court.

However, the MPs said the judge was not fair, since he did not allow the accused to open their defence.

'A judge who thinks he knows the Ya-Na case better, decided to terminate the case even without allowing the accused to open their defence. That was not fair at all,' said Alhaji Sumani. The acquittal and discharge of the fourteen persons has resulted in spontaneous reactions in Dagbon and its surrounding communities.

The offices of the ruling NDC party in Tamale, according to media reports, was set ablaze by aggrieved youth who hail from Dagbon. The MPs, sensing danger about the reaction of the youth, called for calm and restraint.

They, therefore, urged the government to take urgent measures to ensure that the people of Dagbon got justice over the murder of the Ya-Na and his elders.

'Nothing short of justice will be acceptable to the people of Dagbon, and we, their elected representatives,' said the MPs in a statement issued after the press conference.

They added: 'Whatever it will take government to unravel this mystery and punish the perpetrators should engage the attention of government as a matter of priority, and with the utmost urgency.'

The MPs also called on the people of Dagbon to be guided by history, in respect of the very subject of Dagbon, and not to throw up their hands in despair.

Alhaji recalled that in 1986, a similar jaundiced judgment was later reversed in favour of the just by the Supreme Court.

The MPs, therefore, urged the youth to exercise circumspection in 'what we consider to be jolt in a long road towards the search for justice.

The youth must uphold the peace of Dagbon, as we embark on this journey.'