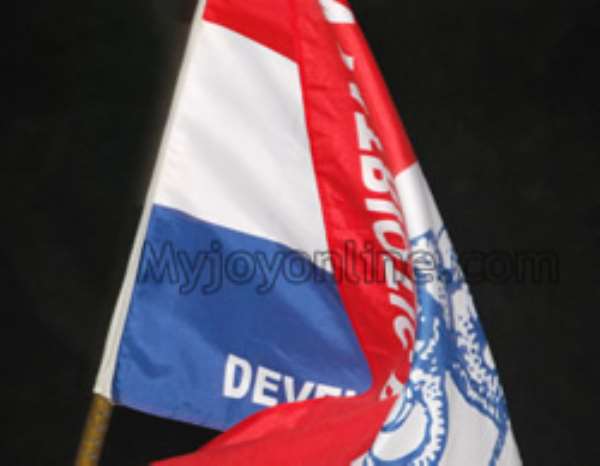 A parliamentary aspirant contesting New Patriotic Party (NPP) primaries in the Ablekuma South constituency, Ben Brown has appealed to the party's leadership to offer a level playing field for all candidates.

According to him, when the criteria for the selection of parliamentary candidates are based on ethnicity, it fuels the perception that the NPP is an Akan party.

In an interview on Asempa FM's Ekosii Sen programme Friday, Ben Brown explained that the NPP being a national party, must give the chance to anyone who has the pedigree to stand as a Member of Parliament in any constituency.

He added that the most important criteria the party leadership should consider is the person's competence and contribution to the party especially in the constituency he or she wants to contest.

The former Greater Accra Regional Secretary of the NPP however alledged that one of the aspirants for the constituency mandate is interfering in the compilation of the electoral album which would be used for voting.

He threatened to call for the disqualification of the register if the Regional and Constituency executives who are in charge of the voting process do nothing about the issue.

Mr. Brown advised Ablekuma South constituency executives to desist from any form of favoritism towards any candidate, stressing that he would not tolerate such acts.

Ben Brown was optimistic of his chances and appealed to delegates to vote massively for him as he has the credentials to lead the party to victory.

The parliamentary aspirant would be battling it out with Ursula Owusu, Charles Biney and Mr. Osei-Puni.

Meanwhile, the General Secretary of the NPP, Kwadwo Owusu Afriyie has said the party would publish names of all who qualified after vetting and on Monday April 4, give the opportunity for those who were disqualified to appeal.

Owusu Afriyie (Sir John as he is popularly called) added that a Conflict Resolution Committee established by the party was alert and working very hard to ensure that there was unity among the rank and file of the party after the primaries to enable the party win the 2012 election.

The New Patriotic Party (NPP) has fixed April 30, 2011 to hold its parliamentary primaries towards the 2012 general elections.