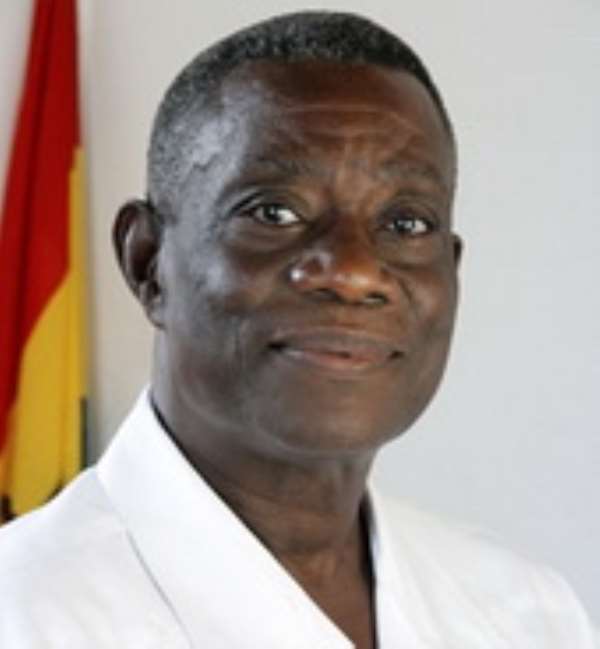 
Information reaching Myjoyonline.com indicates that president J.E.A. Mills has truncated his tour of the northern part of the country and is heading to Accra to meet with leaders of the Andani Royal Family at the Osu Castle Thursday.

The president, sources say, will be using the meeting to douse the flames, minimize the disappointment and curb the violent protests ignited by the ruling by a Fast Track High Court acquitting and discharging 15 persons who were being tried for allegedly conspiring to murder the late overlord of Dagbon, Ya-Na Yakubu Andani II.

According to Joy FM's Northern Regional Correspondent, Mahama Ahaibu, the delegation is led by Alhaji Ibrahim Mahama, a nephew of the late Ya-Na.

Other members of the delegation are the Kumbun-Naayili, Anas Abdulai who represents the Andani youth, Alhaji M.D. Bawa Kpan-Naa, a Member of Council of State and the Kponkpon-Lana.

A source close to the Andani family says the president wanted to meet with them in Tamale but the security agencies advised against it.

The president will also be meeting with constituency and regional executive of the governing National Democratic Congress (NDC), who gave the government a two-week ultimatum to activate a process that will see the ruling overturned, or have them resign from the party.

To demonstrate a commitment to their threat, they withdrew all their services to the party.

The two delegations were Thursday morning spotted at the Tamale airport preparing to catch a flight to Accra for the meeting with the president.

Meanwhile three ladies have reportedly been arrested by a combined team of military and police personnel for violating an 11pm to 6am curfew imposed on Tamale by the government Wednesday.

Their cooking utensils and other items were allegedly destroyed by the security personnel. The women are currently being held by the Sakasaka police in Tamale.

Some youth of Tamale criticised the decision to impose the curfew which was precipitated by the violent destruction of NDC party property and burning of party offices in Tamale following the ruling.

NDC youth, angered by the ruling, said the judgement was not only a travesty but also a betrayal of the trust of the people.

They blamed the government for reneging on its pledge to them - during the 2008 electioneering campaign – to find and deal with the killers of the Ya-Na.