The law would deal with fishermen who use illegal methods 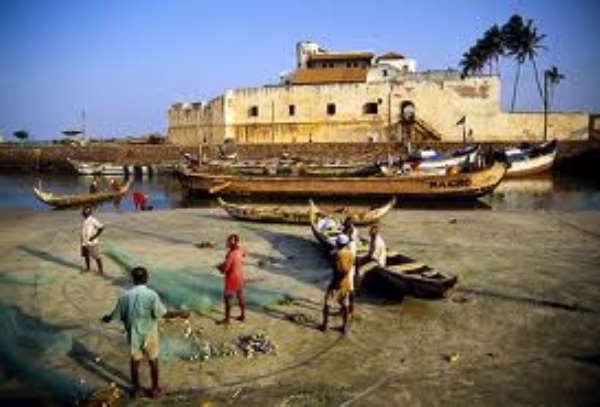 January 28, 2011
Takoradi, Jan.28, GNA - Mr. Alex Yaw Sabah, the Western Regional Director of the Fisheries Commission, has said the law would deal with fishermen who would use aggravated lights for fishing.

He said the new fisheries Act (LI1968) came into force on August 3, 2010, which covered all the prohibited fishing methods including aggravated lights.

Mr Sarbah said fishermen were adequately consulted and were part of the draft document and should therefore abide by the terms and conditions in the new Fisheries Regulation law.

Mr. Sabah was reacting to the press conference held by some fishermen and fishmongers at Sekondi yesterday calling on the government to allow them to use aggravated lights for fishing.

He said the law was meant to protect the fish stock, which is depleting at a fast pace, due to the use of prohibited fishing methods.

“The law seeks the wellbeing of the entire citizenry since every Ghanaian eats fish and would not allow some section of the populace to destroy the fish stock,” Mr Sarbah said.

He said dockets on fishermen who were arrested recently using prohibited fishing methods had been submitted to the Chief State Attorney for advice and subsequent prosecution.