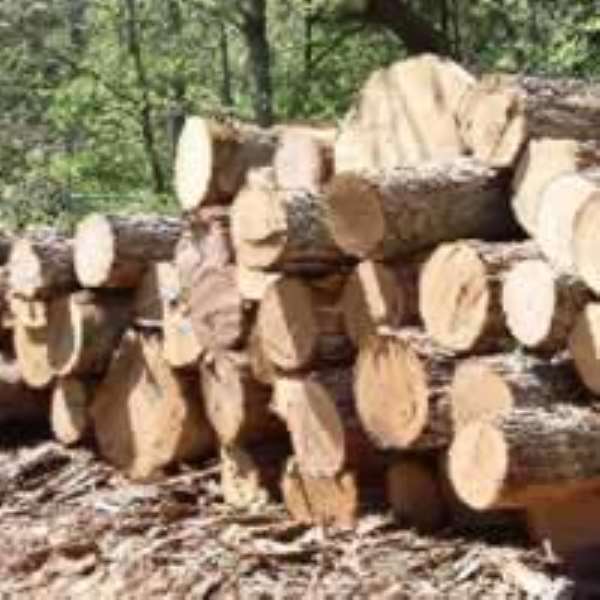 
This was contained in a report on export of wood products for December 2010 released by the Timber Industry Development Division in Takoradi on Thursday.


The report said Europe accounted for Euro 40,031,245 and 85,304 cubic metres in value and volume respectively of total wood products for January-December 2010.


Emerging markets in Asia and Far East including India, Malaysia, Taiwan, China, Singapore and Thailand together contributed Euro 23,812,440 to the total of wood export value in January-December 2010.


It said India continues to be the leading importer of teak poles, billet and teak lumber.


The report said plywood and air dried lumber including ofram and ceiba species continue to interest the Nigeria and Niger markets.