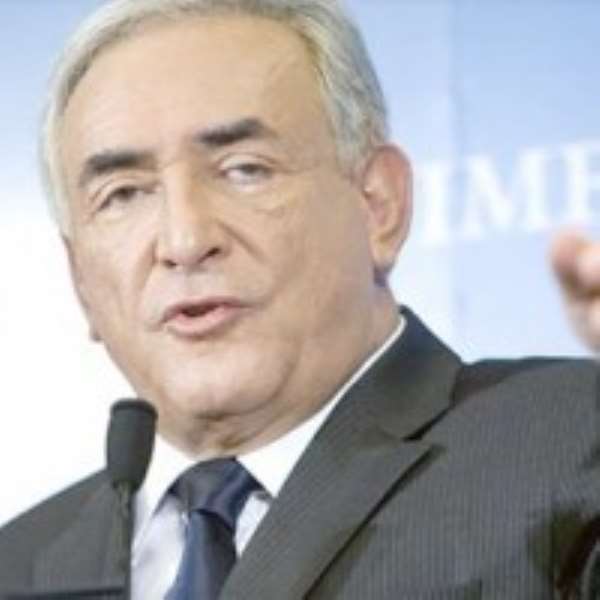 The International Monetary Fund (IMF) has predicted that the world economy will grow faster this year than previously expected.

The IMF raised its growth forecast from 4.2 per cent to 4.4 per cent, but highlighted a two-speed recovery as advanced economies grow slower than emerging ones.

US growth is projected to reach 3 per cent, up from the IMF's previous estimate of 2.3 per cent published in October.

The IMF estimates UK growth will be 2 per cent, unchanged from its previous forecast.

There was also no change in the 1.5 per cent growth forecast for the eurozone or for Japan, where 1.5 per cen growth is also predicted.

The IMF, in its report said, 'In advanced economies, activity has moderated less than expected, but growth remains subdued, unemployment is still high, and renewed stresses in the euro area periphery are contributing to downside risks.'

However, emerging economies were more "buoyant", the IMF said, with signs of overheating and inflation pressures a worry.

Growth projections for China and India were unrevised at 9.6 per cent and 8.4 per cent respectively.

Sub-Saharan Africa is predicted to produce the strongest growth of any region at 5.8 per cent.