IMANI in top 25 innovative policy think tanks in the world 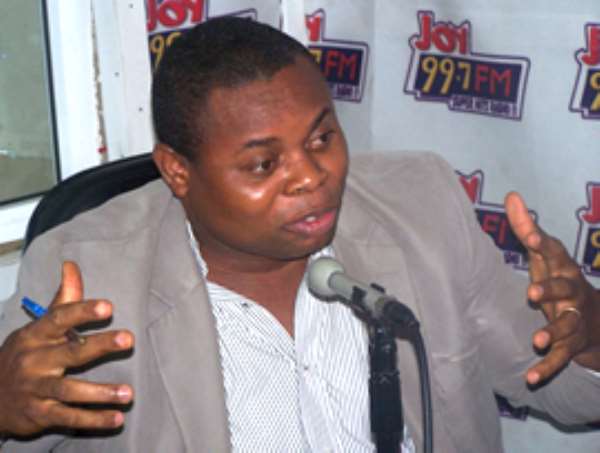 Policy think tank, IMANI Ghana is promising to be more critical of government and public institutions.

This was after it was named among top 25 most innovative institutions in the world.

The Executive Director of IMANI Ghana, Mr Franklin Cudjoe told Joy News his outfit is happy to have been recognised even though it has limited resources.

He said the think tank was faced with financial constraints but maintained they were determined not to accept funding from any agency or organization that may attempt to control IMANI and its work.