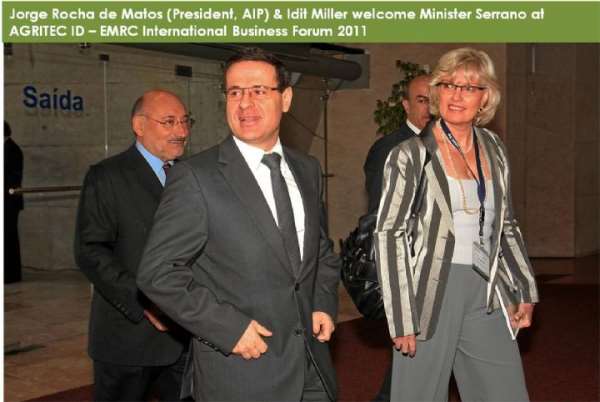 Brussels – 24 January, 2011
The official launch of the two-day AGRITEC ID – EMRC International Business Forum 2011 took place on Thursday, 20th January, with Minister Antonio Serrano's warm welcome to the approximately 200 delegates from around the world. Antonio Serrano, Minister of Agriculture, Rural Development and Fisheries of Portugal, urged world nations to increase food production and combat the projected food shortage for the increasing world population. Pointing out Europe's great role in promoting African agricultural sustainable development, Minister Serrano, concluded that food security should be at the top of the 21st century priorities. Following Minister Serrano, Idit Miller encouraged all the attendees to play a role in building agricultural innovation. She underlined the importance of agricultural innovation as being a way to combat food price highs and called for the creation of sustainable partnerships in the African private sector.

Presenting to the audience a special session on improving small farmer productivity, Monty Jones, Executive Director of FARA displayed a table illustrating alternative opportunities for investment in African agriculture. He first reminded the assembly that despite the weak African economy between 1960 and 2000, it has not stopped growing since 2000 reaching a 5.4% growth rate. He added that Africa is a “lion on the move” in terms of investments and pointed out that six of the ten fastest growing economies are on the African continent. Dr. Jones further argued that a hungry world is a dangerous world that jeopardizes any type of political, social and economic stability. FARA's Executive Director concluded the session by insisting on the fact that African soil is the first source of investment and that if today many African countries are going through food production problems it is certain that Africa tomorrow will be able to feed the entire world considering the resources it possesses. Opportunities in Africa are enormous and need to be taken up.

The final session of the forum consisted of a special session focused on Angola, where the panel of speakers was invited to present the country's large opportunities. Angola was less affected by the 2008 world economic crises compared to many other countries around the world, and the country is showing its economic way up. On the other hand, Angola is greatly affected by a bureaucratic sluggishness that, despite some improvement, is still an obstacle for foreign investments. After the extensive civil war, the country is heading on the right path to sustainable development.

Idit Miller concluded the AGRITEC ID – EMRC International Business Forum by thanking all the participants and partners for believing in the African continent and welcomed more business partnerships to be built for the continent's development. She addressed a special thank you to the Portuguese Industrial Association (AIP) for their close partnership in organising a successful business event which she trusted to be a big success in the future.

Organised by EMRC in collaboration with the Portuguese Industrial Association (AIP), the inaugural AGRITEC ID – EMRC International Business Forum was supported by the Food and Agricultural Organisation (FAO), the Forum for Agricultural Research in Africa (FARA), KPMG, the Industrial Association of Angola (AIA), the International Trade Centre (ITC), the Alliance for Commodity Trade in Eastern and Southern Africa (ACTESA), Amiran Kenya, and the Common Market for Eastern and Southern Africa (COMESA).

For more information about the AGRITEC ID – EMRC International Business Forum 2011 and other EMRC events please visit www.emrc.be or call +326261515. 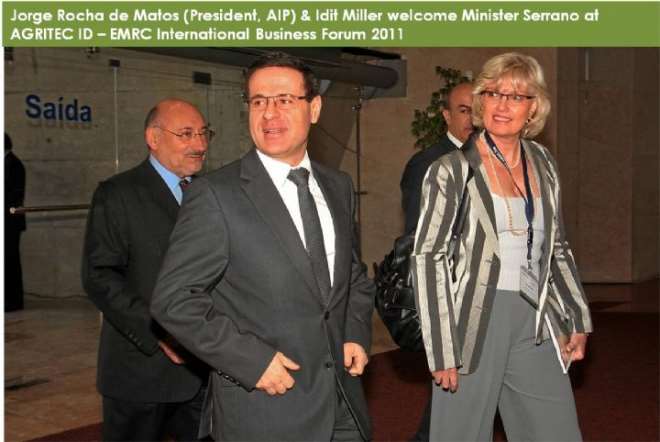 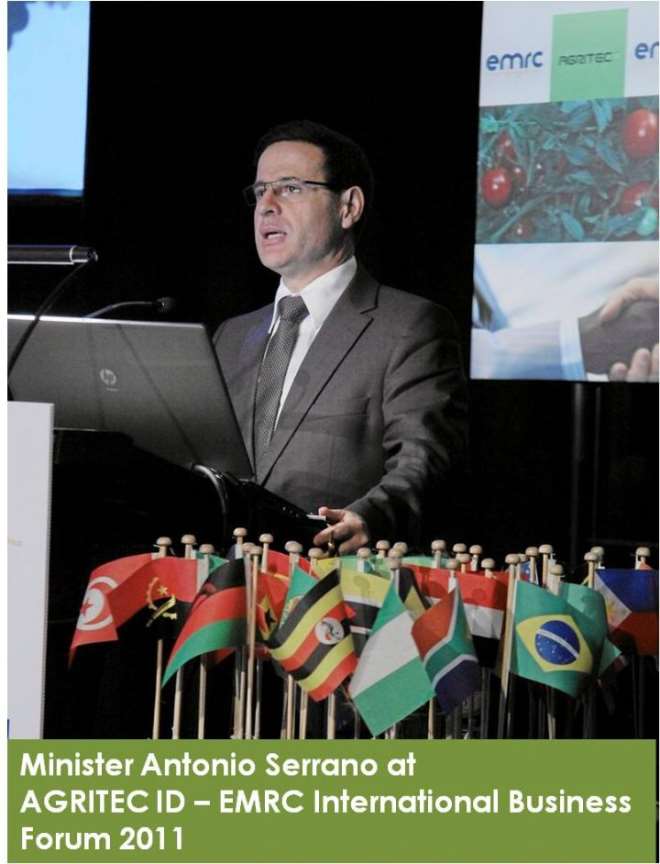 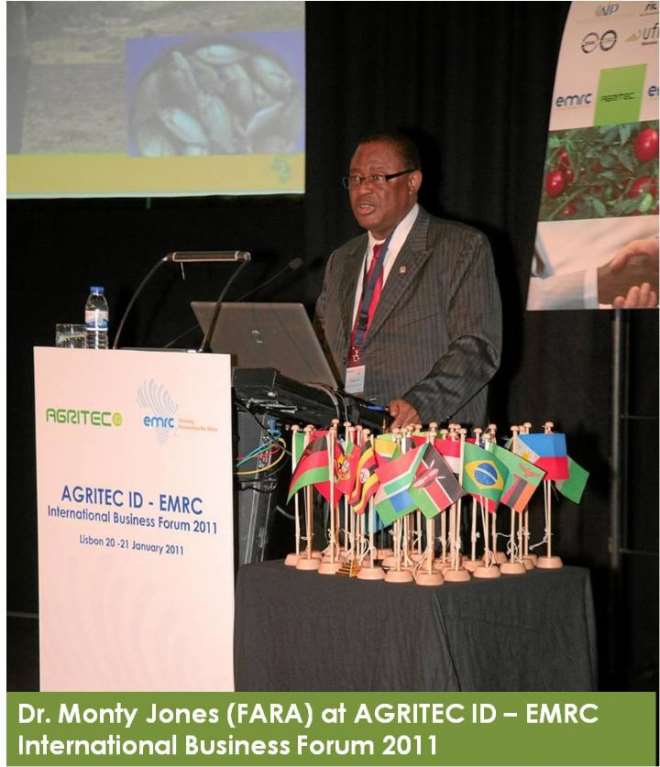