Mills' 'vindication letter' more of a diplomatic embarrassment for Ghana 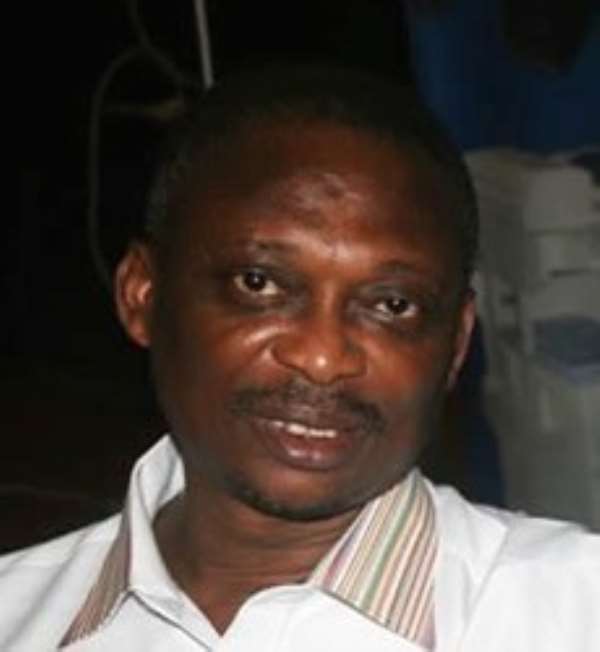 The Editor-in-Chief of the New Crusading Guide, Abdul Malik Kweku Baako has noted that the publication of the letter purported to 'vindicate' President Mills' on his stance not to send Ghanaian soldiers to fight in the Ivory Coast should ECOWAS decide to fight on the side of Alassane Ouattara in the disputed elections in the neighbouring country, is “just as miscalculating …virtually the same blunder” President Mills committed when he first stated that view on January 7.

Kweku Baako says the publication of the internal communication for Ghana's foreign ministry, is going to cause Ghana more diplomatic embarrassment.

Contents of the letter have found their way into several publications, including the two national newspapers - Daily Graphic and The Ghanaian Times - which all concluded that President Mills had been vindicated. The letter suggested that a number of other diplomatic envoys had expressed a "no military option" view on the Ivory Coast.

President Mills had been heavily criticised when he first stated the view, with members of the opposition New Patriotic Party accusing him of betraying the cause of the regional and international bodies.

Mr Baako who was speaking on Peace FM's morning show, Kokrokoo Wednesday, stated that his elementary knowledge of international relations tells him the 'vindication letter' was an internal communication between the Ghana mission in the United Nations and the Foreign Affairs Ministry, and that it was not meant to be made public.

“This is not a document or a letter or a correspondence that must be put out there for everybody to be reading and making noise with it,” he said, questioning the motive behind its release.

The Editor-in-Chief accused officials in government who released the letter of not exercising any level of finesse in the matter, claiming that “…some people were in a hurry to provide what they see as a vindication” of President Mills' earlier comments.

“...So an otherwise internal diplomatic correspondence has been publicized unduly and in my candid opinion, in an unusual manner, and has become a subject for running debate in Ghana,” Baako noted, asking whether there was an authorization for disclosure of what transpired at the UN meeting.

Malik Baako asserted that ECOWAS Military Chiefs of Staff attending a meeting in Abuja have been reported by the BBC as saying that all participating countries have agreed to contribute troops for a military action should the need arise.

He urged commentators to desist from misconstruing the position of ECOWAS in relation to a resort to force because the body has stated that that option would only be used should all other peaceful efforts fail.

Malik Baako said it would be desirable to ask what has become of the ongoing peace efforts and who has been intransigent in the process.