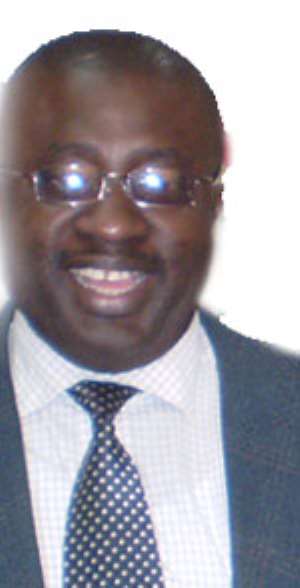 Tullow Oil, the UK-based oil conglomerate, may have helped Ghana strike oil in commercial quantities, and made the country an oil producing one, but its decision to sell the first oil on the international market under $70 per barrel, has angered most Ghanaians.

The first crude consignment was lifted a little over a week ago, and was said to be around 650,000 barrels, but contrary to the prevailing market price of $95 per barrel, Tullow reportedly sold the premium crude just under $70.

The reason has been attributed to a negotiated price agreement the company entered into with the buyers.

The government has projected receipt of over $570 million from oil this year, which is expected to increase to over $1 billion in the next two years. The aim of the government is to use the oil revenue to tackle the infrastructural development of the country.

As a result, the first sale of the oil at such a low price has come as a surprise to most Ghanaians, especially when government, through the Ghana National Petroleum Corporation (GNPC) is buying the commodity at the prevailing market price on the international market.

Dr. Toni Aubynn, Communication Director of Tullow Oil, however, told The Chronicle yesterday, that though he was not aware of the actual price the commodity was sold for, his company had the right to sell it at an acceptable price on the market.

He said, under the agreement signed with all the partners in the Jubilee Fields, the crude would be lifted one after the other, and that each partner had the right to sell to its preferred buyer.

He noted that when it gets to the turn of the GNPC to sell, it can decide to sell to the Tema Oil Refinery (TOR), or any buyer of its choice, without any protest from the rest of the partners. According to Toni Aubynn, though Tullow had the right to sell, the government of Ghana might still have an interest, because of the tax elements involved, but insisted that his outfit had always been transparent when it comes to such dealings, and would remain so at all times.

The next partner to lift the crude is the GNPC, after which the rest of the partners will follow. The partners are currently pumping 55,000 barrels of the crude per day, which has been christened 'Jubilee'. The production capacity would be increased to 120,000 barrels, after the development of new wells has been completed.