Nelson Mandela is not dead, it's a 'Twitter' Hoax 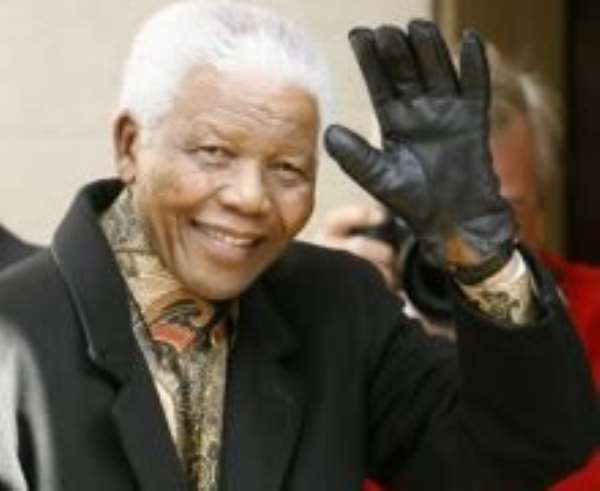 It seems the greatest statesman of Africa is the latest casualty of tweets, joining the likes of Aaron Carter, Shashi Kapoor, Eddie Murphy, Bill Cosby, Morgan Freeman to be literally killed by Twitter.

You may call it the Michael Jackson effect. Since the pop star's death was first known by Twitter users, Twitter has started its 'killing' spree and spread hoaxes about all these deaths. Mandela's death news is just like another rumour.

Nelson Mandela is not dead, but alive and fit. It's likely that someone started the RIP Nelson Mandela hoax and others kept talking about the topic. The result: the hoax spread like wildfire and Twitter statistics displays Nelson Mandela's death as the hottest news update now. No need to blame Twitter for that.

It's we- the Twitter users who have promoted this hoax. Please nullify this hoax by tweeting the right news that's here and stop the false rumour.