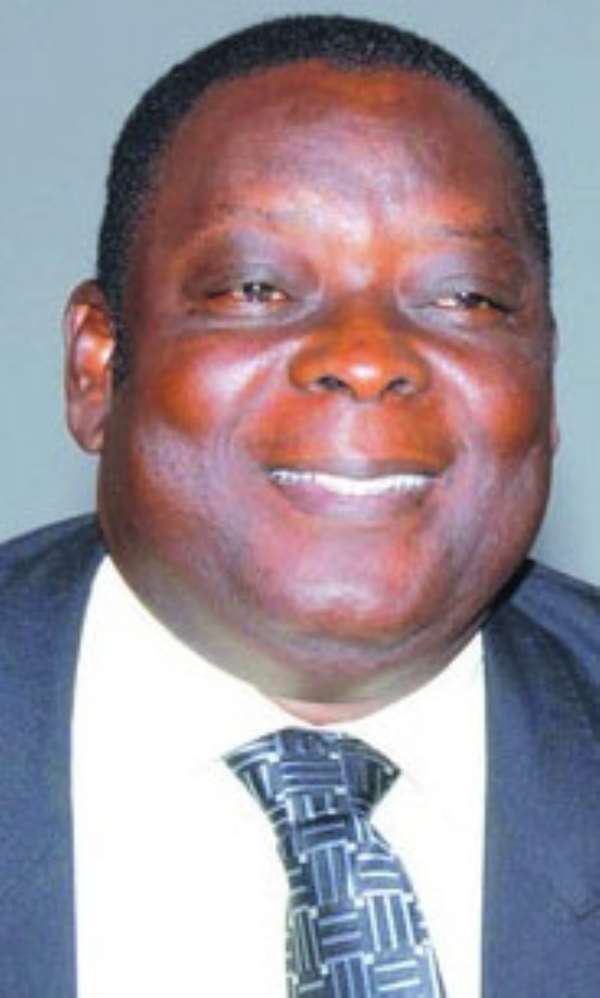 The Shea tree is a native tree of Northern Ghana, just like the Dawadawa tree, the Baobab tree and the Tarmarundus tree.

The Shea tree thrives best in the Sahel, Guinea Savanna and the transitional ecological zones of the Upper East, Upper West, Northern and some parts of Brong Ahafo Regions of Ghana. It can survive on a minimal annual rainfall of about 400-500mm, temperatures of about 30 degrees celsius to 45 degrees celsius, and relative humidity of less than 10 %.

The tree is, therefore, drought tolerant hence its abundance in Northern Ghana. The tree also does well in poor soil where organic matter is less than 5%.The tree is, however, facing a decline in its numbers due to the following factors-

The Agronomy and Ecology of the Shea-tree
The Shea trees in the Upper East Region are wide native trees which has not been intentionally planted or cultivated by farmers. They have been natured and nurtured by nature however some tress grows on cultivated farmlands and therefore are owned by owners of such farmlands.

The tree has a long gestation period of about 10-15 years when planted. Attempts to reduce this long gestation period (planting to fruiting) by budding or grafting have not been successful. The tree flowers around January-April and fruits are ready for picking or harvesting by women around May- July every year. Each tree can fruit an average of between 1000-2,000,000 fruits depending on age, soil, rainfall and character of the tree (alternate bearing)

The Upper East Region has eight Districts with each of the district having about 10,000 trees. The heavily producing areas are the Garu-Tempanne District, Builsa District (Fumbisi ) Kassena Nankana District,(Kologo-Naga, Biu ) Talensi Nabdam district (Pellingu, Sakorti,Dusi,Nangodi) and Bongo District.

Each District has five women groups who picks or harvest the fruits. A woman can    harvest on the average about 200-500 fruits per-day. The ripe fruits are harvested; the meat or the pulp covers the seed which has a hard cover. The pulp is eaten especially by children.

The harvesting of the fruits  period  coincides with hunger period of the year when food stocks are depleted because of  the long dry season and poor grain harvest each year in the Region due to erratic rail fall and poor soil fertility. The seed is removed by cracking the hard cover, toasting the seed, ground and kneaded to produce the butter.

The Economic Importance of the Butter from the Shea tree

The butter is used by women in the Region for sale to get cash to buy food, clothes, pay school fees and medical bills, etc. The butter is also used as cooking oil, pomade, medical use and spiritual purposes.

Most women in the rural arrears earn a lot of their annual income from picking, processing and selling the butter.

There is huge export potential for the butter from EU, America and other African countries. The butter is used in these countries for pharmaceutical, cosmetics confectionaries, and for lubrication purposes.

The only known exporter of butter in Ghana is Kasaghan Industries in Tamale. The Shea tree is, therefore, a very important tree to the people of the Region, particularly poor rural women.