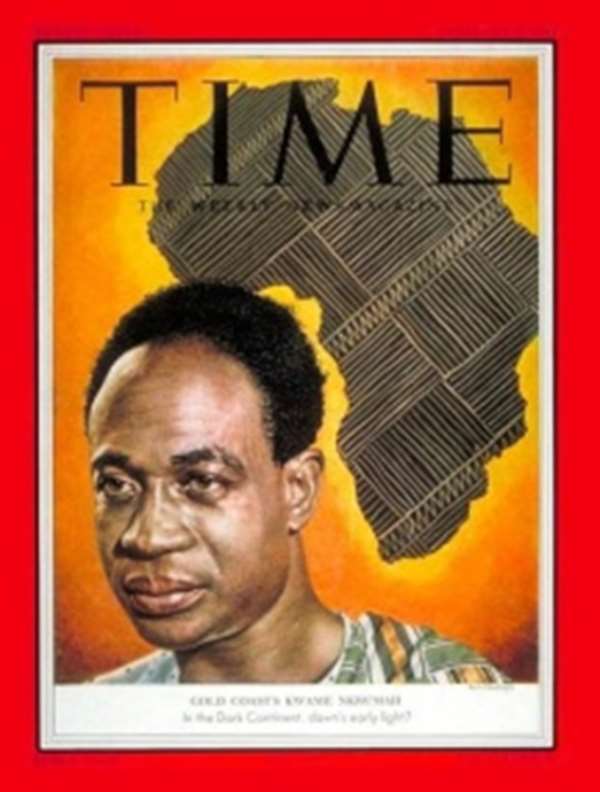 Arguably, Kwame Nkrumah is the best leader Africa has ever had in its history. Ghana has successfully passed on the remarkable achievements to younger generations, including mine, which did not witness the government of Nkrumah. It has been so well done to the extent that we don't learn any 'wrongs' of him in school.

I believe even a class 6 pupil knows the name Kwame Nkrumah and will be able to narrate a short history about him. This is because there is so much said, written and named after him. I don't want to bore readers with the long list of historical monuments which have been named after him – the most recent being FPSO Nkrumah, something that he did not contribute to.

Many would agree with me that Ghana is what it is today not only because of the ideas and works of Osagyefo alone. As such, we must also recognise the works of our other leaders who have made some positive contributions to our progress to 'paradise'. The other leaders may have done some wrongs but the same can be said of Kwame because he was not a saint. It is in the light of the above that I think we have had enough recognition of him.

Some people may not like Rawlings and/or Kuffour because their eyes are covered with 'political scales' which do not allow them to see anything good about the period of their leadership. All they can point to is the 'evil'. However, I believe both of them are worthy of praise. If for nothing at all, they did not cling on to power like the Mugabe's, the Gbago's, the Kibaki's and the like. They have contributed to our freedom.

That is why I think that the FPSO should have been named after Rawlings and Kuffour and not Kwame Nkrumah. If it is not too late, President Mills should rename the facility 'FPSO Rawlings Kuffour'. This would also be giving due recognition to whom it is due and the name would more unifying than Nkrumah.

If it is true that other people have made (and continue to make) positive contributions to our development, then I dare say that we have had enough recognition for Nkrumah and little or nothing of the others. It is about time we gave them their due.