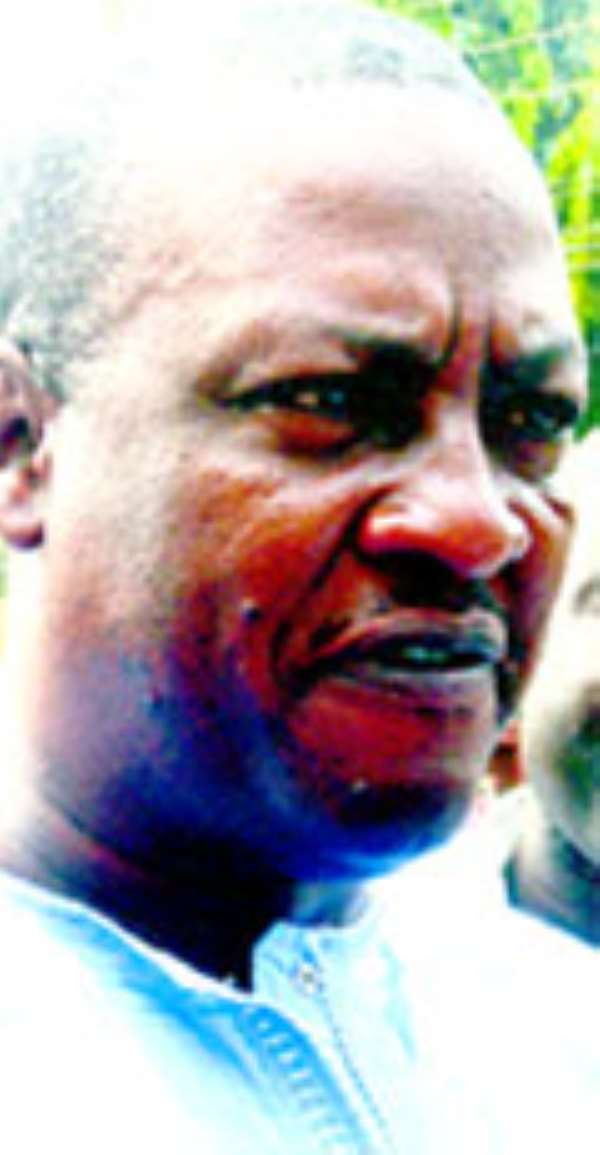 “This is an action year and the government is committed to taking off economically to leverage all kinds of investment that would raise the country to become one of the emerging economies in Africa,” he said.

Vice President Mahama said this when a delegation from POSCO Engineering and Construction, the third largest construction firm in Korea, called on him at the Castle, Osu.

The delegation is in the country in response to the Vice President's visit to Korea in search of investment partners in the areas of engineering and construction.

Apart from their intention to search for investment opportunities in the country, the delegation has also expressed interest to construct a bridge between Dambai and Dodoikope and the rehabilitation of the road between Dodoikope and Katiajeli both in the Volta Region.

Vice President Mahama said the Volta River was a major natural asset in the country considering the fact that there were adequate potentials in hydro-electric power and other sources of income to the country.

He called on the delegation to work hand in hand with the ministries of Roads and Highways and Energy and expressed the hope that they would win some of the contracts they had expressed interest in.

The Vice President said he was happy that his visit to Korea last year was yielding dividends and gave the assurance that the government would continue to collaborate with them in their bid to churn out their wealth of experience.

Mr. Chan-Young Kim, Executive Vice President of the firm, said apart from the experience his outfit had gained over the years, they also had the financial capacity to expedite action on the projects that they would be awarded.

He said they would work hard to partner the government of Ghana and the private sector in the areas of power plants, roads and highways where they had done over the years in Korea and beyond.