Petrol Price hikes will pay off in “Action Year - Anyidoho 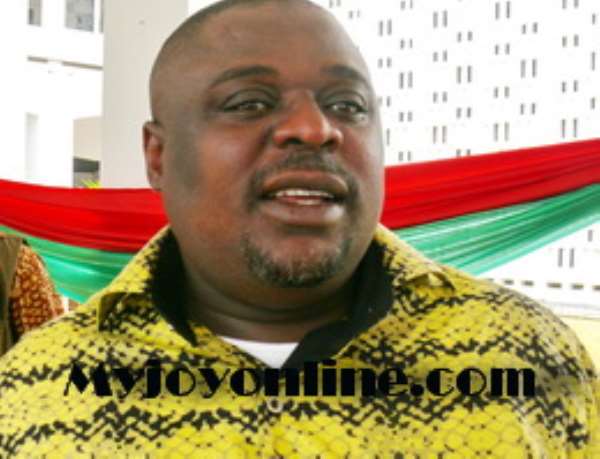 
Director of Communications at the Presidency, Mr. Koku Anyidoho has described as candid, President Mills' answers to questions posed by journalists on the recent fuel price increase.

According to Mr. Anyidoho, although the decision taken by the president was a difficult one, it was in the best interest of the country, adding that the revenue accrued from the taxes imposed will start showing benefits this year, which has been dubbed “Action Year” by the president.

Reacting to criticisms that the fuel price hikes were a betrayal of the promise made to Ghanaians by the NDC government – which while in opposition promised to reduce petrol prices drastically- and that the government by that act has reneged on its Social Democratic agenda, Koku Anyidoho said that being a social democratic government does not mean that taxes should not to be charged. He explained that instead, taxes should be charged to support the poor.

He said that under the prevailing circumstances - where the Tema Oil Refinery was so heavily indebted, the president's decision not to subsidize the price of fuel is laudable. Mr. Anyidoho cited Norway and Belgium as having Social Democratic governments and yet were countries which have the highest tax rates in the world.