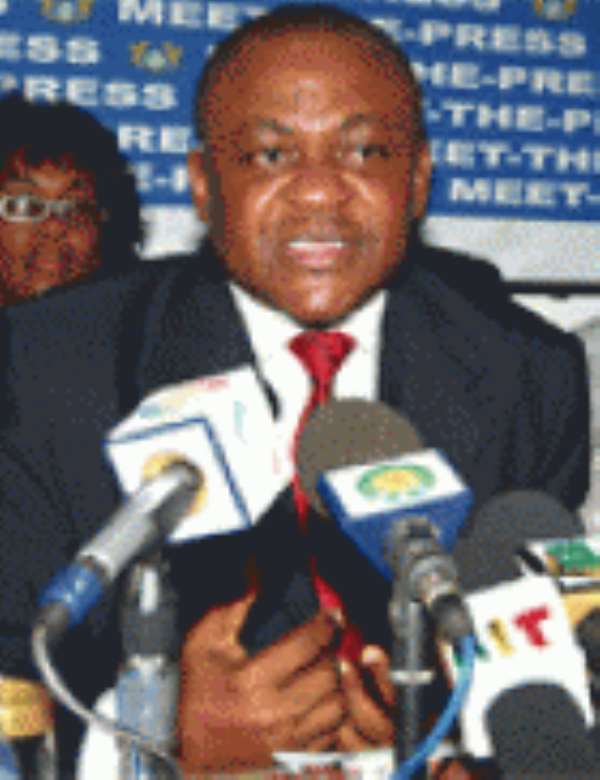 
The Fair Wages and Salaries Commission (FWSC) has reached an agreement with teacher unions to facilitate their smooth transfer onto the Single Spine Salary Structure (SSSS).

The Chief Executive of the FWSC, Mr George Smith-Graham, explained in an interview with the Daily Graphic that the detailed plan would ensure the satisfactory resolution of concerns of teachers, as well as non-teaching staff such as the Teachers and Educational Workers Union (TEWU) and other staffs of the Ghana Education Service (GES) regarding their grading and placement on the new SSSS.

Apart from establishing internal relativities of job categories within the GES, the agreement will also ensure that a particular job function with a corresponding pay level in the service is similar in remuneration to a similar job function in another public sector institution.

The General Secretary of GNAT, Mrs Irene Duncan Adanusa, when contacted, said teachers were not oblivious of the challenges of their migration onto the SSSS.

She said even when all teachers were fully migrated onto the unitary pay structure, there would be challenges which would have to be dealt with through continuing education and sensitisation to the new salary structure.

Meanwhile, the FWSC has welcomed the decision by the Controller and Accountant General's Department (CAGD) to pay workers by the 19th day of each month and charged the various pay departments of public institutions to fast-track work on the processing of data.

In a separate interview with the Daily Graphic, Mr George Smith-Graham, the chief executive, said the timetable of the CAGD would not disrupt the plan of the FWSC to migrate other public sector workers onto the SSSS, but added that the challenge was how fast data from the various public institutions could reach the FWSC and the CAGD.

Explaining, he said after the job re-evaluation, a grading structure was developed, which showed the description of a particular job and its corresponding pay level.

When that was completed, all individuals with the particular job description and on a particular pay level were identified, and mapped onto the new salary structure.

Mr Smith-Graham said the FWSC, in its work of putting public sector workers on the new SSSS, involved the unions, the human resource personnel and personnel of the pay departments of the agencies.

Already, there are indications that for the CAGD to be able to achieve its target of paying workers by the 19th of each month, data from various government agencies will have to reach the department a month and a week earlier.

The Daily Graphic, in the January 5, 2011 issue, reported that the CAGD had decided to pay workers on the 19th of every month.

The report added that the decision was to avoid delays in the payment of workers on government payroll.