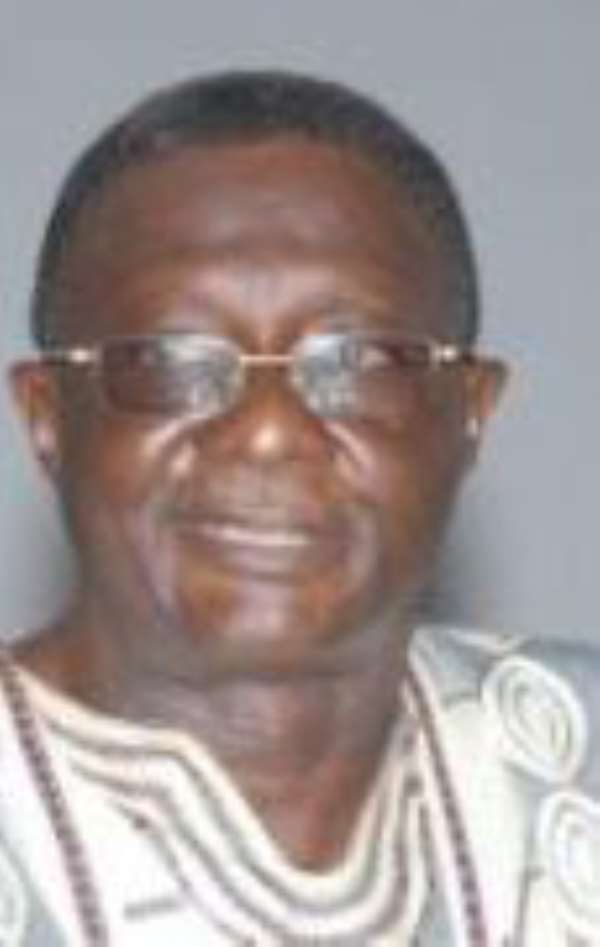 Nii Amarh Ashitey, Greater Accra Regional Minister, has cautioned mobile telecommunication companies to stop the painting of walls, stores, and houses in the nation's capital, in the name of advertisement.

He said Accra was the gateway to the country, and needed local ceremonial colours to beautify the city, rather than the colours of telecom companies.

He said the companies could fix their banners in the city whenever they were organising programmes and other activities, but that, even those, should be removed soon after the celebrations.

Nii Amarh Ashitey said this at the end-of-year party organised for workers of the Greater Accra Regional Coordinating Council in Accra on Saturday.

The Minister was thankful to the staff for a successful 2010, and asked for intensified team work to develop the city. He noted that decentralisation was the key pillar in the local governance system, saying that an opportunity had been given to move personnel from the centre to help in the development of the local areas.

He challenged all chief executives in the region to remove rubbish from their various districts to make the city clean, as the year begins.

Nii Amarh Ashitey charged the workers to be time-conscious, because 'time waits for no man.'

He congratulated the Regional Security Council for its efforts in combating crime in the area. – GNA