We won't fight in a needless war - Ghana Defence Minister 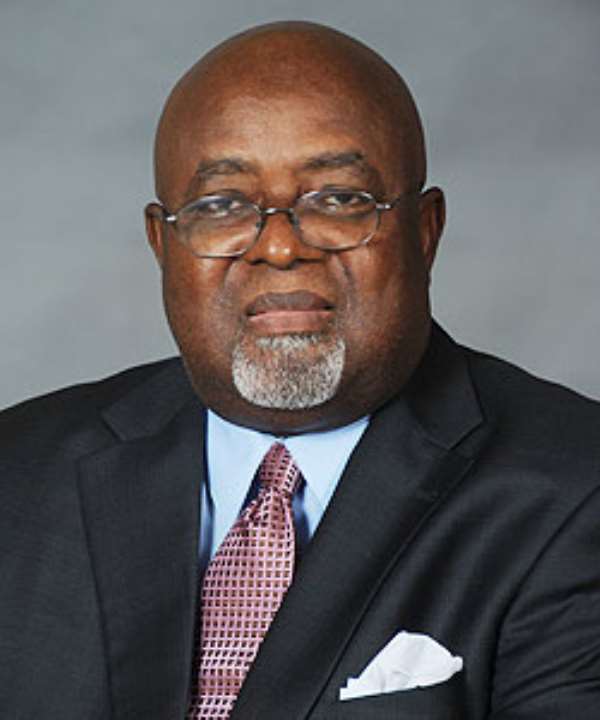 
The Ghana Armed Forces (GAF) has lauded President Mills' decision not to commit troops to La Cote d'Ivoire to fight in a "needless war", saying a war in that country will not be in the interest of Ghana.

"The soldiers fully support and are satisfied with the decision of the Commander-in-Chief of the GAF," Lt. General J.H. Smith, Minister of Defence told newsmen in Accra yesterday.

He said "the soldiers believe that although they have a duty to be prepared and assigned to missions, sending them on a military mission to forcibly oust the incumbent Ivorian President, Laurent Gbagbo, would be improper."

ECOWAS Heads of State recently agreed to the use of military force to resolve the political crisis in La Cote d'lvoire, and asked member states to contribute troops.

However, Ghana can not contribute troops because her forces are outstretched, according to the President.

He explained during his encounter with editors in Accra last Friday, that the nation could not commit more troops because in addition to limited numbers of the forces available, the government did not believe that military action was the solution to the crisis in La Cote d'lvoire.

Gen. Smith explained that the President's decision was based on the result of a critical analysis of the situation in La Cote d'lvoire, indicating that there was no need to commit more troops since there were already about 500 Ghanaian soldiers serving with the UN Peace Mission in that country.

Besides the troops in La Cote d'lvoire, he said over 4,000 Ghanaian troops were serving on other peacekeeping operations in Liberia, Congo and Lebanon, adding that "we recently pulled out of Chad on the advice of the UN."

He said before sending out troops, the rule required that such a move would not affect a country's capacity for internal security, saying the GAF High Command advised the President on the need to have adequate numbers for homeland security, including protecting the oil , resources.

"It is laudable that the President heeded the advice of the GAF High Command," he stressed. Supporting the President's view that military force would not solve the Ivorian crisis, Gen. Smith was of the opinion that the ECOWAS Secretariat should have consulted experts to critically analyse the crisis before asking the Heads of State to take a decision on that country.

"This is because the sub-region will suffer serious consequences if a war should start in La Cote d'lvoire.

"It's easy to start a war but very difficult to sustain and end it," the Defence Minister said, adding that "our President has taken a very wise decision."

He said there was the need for all avenues to be explored to resolve the political impasse before a military intervention might be considered as a last resort.

Asked about the welfare of the Ghanaian troops already in La Cote d'lvoire, the Defence Minister noted that a high powered team was constantly monitoring the Ivorian situation and briefing the President on a daily basis.

Last November's presidential election has left La Cote d'lvoire divided with both incumbent President, Laurent Gbagbo and opposition leader, Alassane Ouattara, claiming to be winners of the polls, and declared themselves as President.