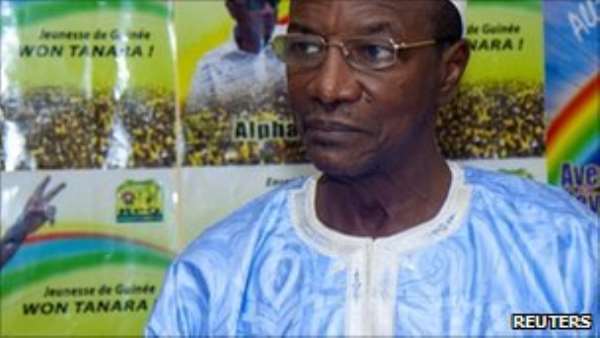 All civil servants in the office of Guinea's president and prime minister are to be replaced, Alpha Conde orders, nine days after being sworn in.

The BBC's Alhassan Sillah in Conakry says hundreds of people are affected by the decree.

He says many are believed to be beyond the retirement age but remained in work because of their political connections.

Those losing their jobs have all been put at the disposition of the employment ministry to either redeploy them or second those who are due for retirement, according to the decree read out on national television.

Our correspondent says unemployment, particularly among graduates, remains endemic in Guinea, partly because previous regimes have allowed their political allies to remain in office.

Guineans are among the poorest people in West Africa, despite the fact that the former French colony is the world's leading exporter of the aluminium ore bauxite.

Covid-19: US places Ghana as a high risk country to travel t...
43 minutes ago