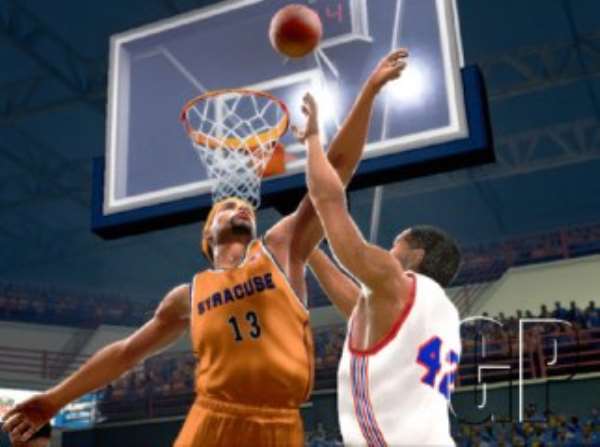 At the end of the games, Cape Coast giants, Mfantsipim defeated Ashanti regional Champions Prempeh College 20-17 in the boys division to win the coveted trophy and 600 cedis prize package.

Francis Kumatia, Coach of Mfantipim School, was excited at the victory.

He said the victory was particularly sweet because last year the team missed out on the trophy.

Yaw Sakyi who is CEO of organizers, Rites Multimedia, said Thursday's games had been the best finals in the five years history of the competition.