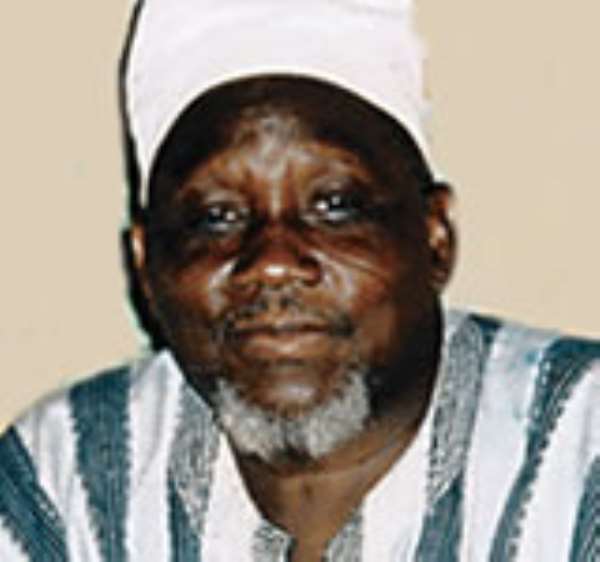 
An Accra Fast Track High Court has refused the prosecution's application to adduce additional evidence in the trial of 15 persons for the murder of Ya Na Yakubu Andani II, overlord of Dagbon in 2002.

The court, however, granted an application by Counsel for the Defence to make a submission of No Case on January 10, 2011.

On Monday, December 13, lawyers for the 15 accused persons had prayed the court to dismiss a request by the prosecution to have the case re-opened.

After officially closing its case on November 5, 2010, the prosecution returned to the court with a plea that it had received a secret audio recording of Alhassan Braimah, the sixth accused person in which he is purported to confess to killing the Ya Na and therefore wants the court to re-open the case for them to adduce additional evidence.

Mr. Wiredu said in the case involving Mr. Taylor, the former Liberian leader, the court in The Hague re-opened the trial for supermodel Naomi Campbell, Mia Farrow and another to testify when it emerged that Mr. Taylor gave special diamonds to Ms. Campbell as gifts in 1997 at a banquet hosted by Nelson Mandela in South Africa.

Mr. Wiredu is reported to have told the court that the general rule is that even after the defense has closed its case the judge can call witnesses when new matters arise and urged the judge to exercise his discretion and grant the application in the interest of effective and total justice and for the purposes of determining the matter on its merit once and for all.

Defense lawyer Philip Addison countered that the prosecution, among other things, had failed to fully disclose fresh evidence it intends to introduce. According to him, the state used illegal means to acquire the evidence and thus violated the rights of the 6th accused person, Alhassan Braimah who is facing a charge of conspiracy to murder.

Lawyer Addison pointed out that the accused was not under investigations when the recording took place, and further wondered why the state wanted to bring in five new witnesses to contradict the 12 who have already appeared before the court.

The defence also stressed that the evidence was not credible and would have no effect on the course of the case if the prosecution is allowed to bring it in.

Justice E.K. Ayebi, also of the Court of Appeal in refusing the application noted that it will change the nature of the proceedings.