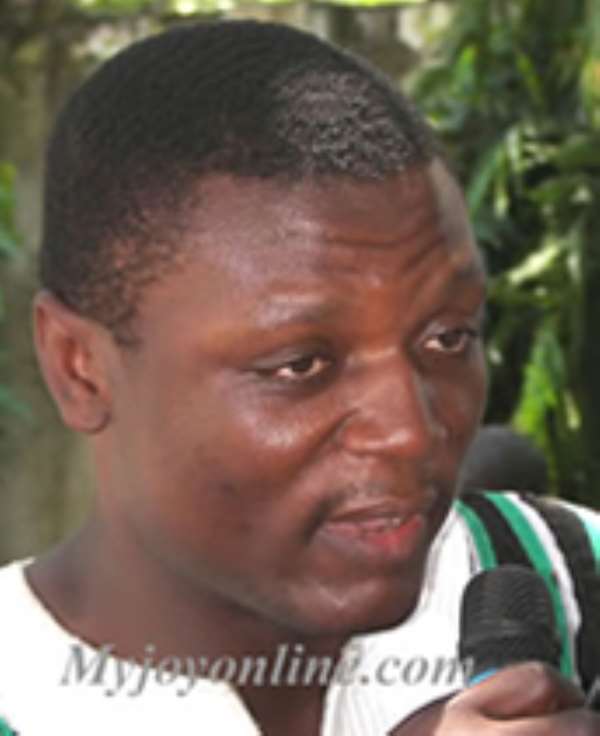 Former President Jerry Rawlings will attend the official pouring of Ghana's first oil at the Jubilee Fields near Cape Three Points in the Western Region on Wednesday, December 15, 2010.

Speaking on Asempa FM's Ekosii Sen programme, Kofi Adams noted that despite the late notice, former President Rawlings also participated so much in the search for oil in the country and so will honour the invitation.

Contrary to speculations in the media that former President Rawlings will not honour the invitation, Kofi Adams stated that he did not issue any official statement to that effect and was not aware where it came from.

Mr. Rawlings' administration is credited with setting up the Ghana National Petroleum Corporation (GNPC) in 1983 to explore for oil, while actual discovery was made in 2007 under President J.A. Kufuor.

Spokesman for former President Kufuor, Frank Agyekum, has indicated the former president's commitment to attend the programme, saying he is prepared to play any meaning role extended to him.

President J.E.A. Mills and his two predecessors together with 15 others, will be flown by helicopter to the rig to see the first pouring of the oil, after which they would be flown to Takoradi, where an elaborate programme would take place.