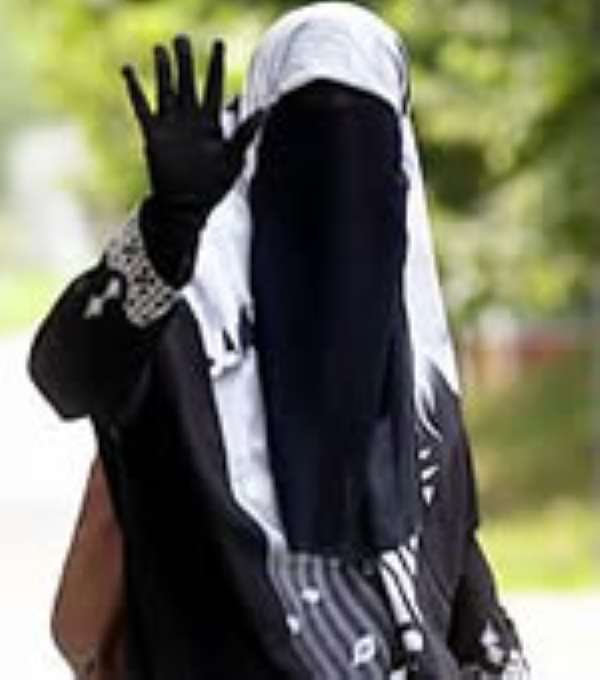 
Six armed robbers suspected to be of the Fulani extraction on Sunday noon attacked a bus resulting in the death of one passenger and leaving several others injured.

The bus, which was carrying 16 passengers from the Tamale metropolis to Walewale, was attacked by the robbers between Pong-Tamale and Nabongo on the Tamale/Bolgatanga highway.

Chief Inspector Ebenezer Tetteh, the Public Relations Officer of the Northern Regional Police Command, told newsmen on Monday that the police received a distress call about the robbery but the criminals fled before the police got to the scene.

He said 14 empty shells suspected to have been used by the robbers were found, showing the robbers used AK47 riffles.

Mr Tetteh said the robbers rode two motorbikes and ordered the driver to stop but he refused. They fired indiscriminately at the bus making the bus to vie off the road and hit a tree and in the process 67-year-old Kojovi Via died from his injuries.

He said other passengers who also sustained injuries were taken to the Savelugu Hospital.

He said no arrest had been made and appealed to residents to be on the look out for any suspicious characters and alert the police.