US 'wary of China role in Africa' 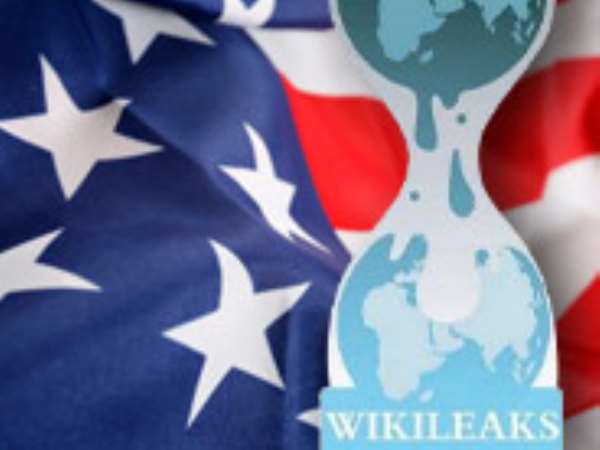 
The US is closely monitoring China's expanding role in Africa, the latest secret US diplomatic cables released by Wikileaks reveal.

A cable from February quotes a senior US official in the Nigerian capital, Lagos, describing China as "aggressive and pernicious".

However, the official says the US does not consider China a military, security or intelligence threat.

The BBC's diplomatic correspondent says the latest documents provide a fascinating insight into Washington's rivalry with Beijing in Africa.

The cable, published by the Guardian newspaper, quotes Johnnie Carson, US Assistant Secretary for African Affairs, who had been meeting oil company representatives in Lagos.

He describes China as "a very aggressive and pernicious economic competitor with no morals".

"China is not in Africa for altruistic reasons," he says. "China is in Africa primarily for China."

He adds: "A secondary reason for China's presence is to secure votes in the United Nations from African countries."

He argues that China is not seen in Washington as a military or security threat at the moment. But he says there are, what he calls "tripwires" in Africa for the US when it comes to China.

"Have they signed military base agreements? Are they training armies? Have they developed intelligence operations? Once these areas start developing then the US will start worrying," he says.

"The United States will continue to push democracy and capitalism while Chinese authoritarian capitalism is politically challenging. The Chinese are dealing with the [Zimbabwean president] Mugabe's and [Sudanese president] Bashir's of the world, which is a contrarian political model."
'Bribes'

Another US cable talks about China's military and intelligence support for the government of Kenya.

A Chinese enterprise is said to have won a contract to supply telephone monitoring equipment to Kenya after bribes were paid while on a trip to China.

The name of the individual concerned has been edited out.

Its influence in Kenya is said to have grown rapidly, with Chinese involvement in a host of infrastructure projects as well as collaboration with Kenya's National Security and Intelligence Service.

Wikileaks says it intends to release all the secret US cables in its possession, although it could take months to do so.

The move has been strongly condemned by the US and other countries.