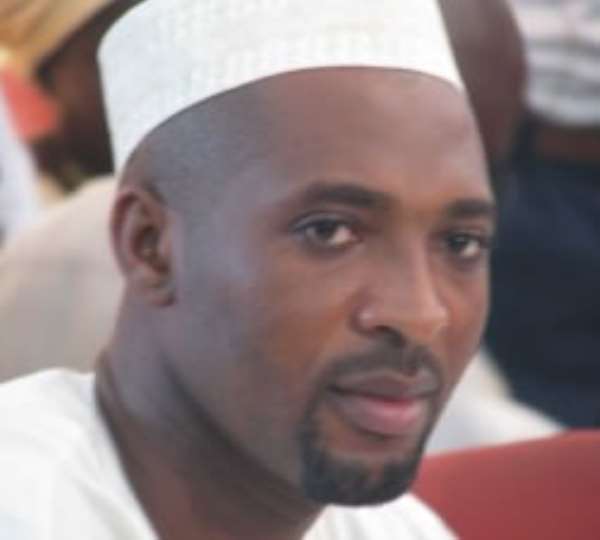 
Alhaji Muntaka Mubarak Mohammed, Member of Parliament of Asawase and former Minster of Youth and Sports, has said he is ready to serve the country if he is reappointed as a Minister by President Mills.

According to him, he is prepared to contribute his quota in ensuring the better Ghana Agenda the NDC promised Ghanaians is fulfilled.

The commission says the complainant adduced no credible evidence to support claims of abuse of office by the former minister.

The Progressive Nationalist Forum (PNF) dragged Muntaka Mohammed to CHRAJ following allegations that he (minister) illegally acquired a visa for a lady friend and engaged in corrupt acts.

Speaking on Asempa FM's Ekosii Sen programme, Alhaji Muntaka Mubarak said he is very happy to have been cleared of the allegations that he included Ms. Edith Zinayela on an official trip to Germany as his personal secretary without the approval of the management of the Ministry.

He added that he is also grateful to God for keeping him alive to see justice served and also to CHRAJ for conducting an intensive investigation into the matter.

He noted that previous investigations conducted on the allegations were not done properly.

The Commission cleared the former minister of only one out of the about 15 allegations leveled against him. The rest could not be looked into because the principal witnesses were not available to testify on behalf of the complainants.