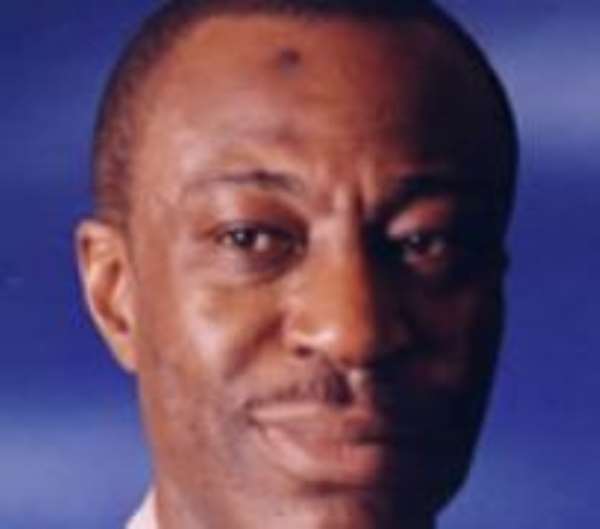 The New Patriotic Party (NPP) Member of Parliament (MP) for Suame, Dr Osei Akoto has appealed to the government to set up a Western Region Development Co-operation to address the concerns of chiefs in the region.

Dr Akoto's proposal was in response to a petition sent to Parliament by chiefs from the region requesting that 10 per cent of revenues generated from oil finds in the region be put in a Western Development Fund for the region's development.

The chiefs argued the region had been neglected for far too long when in fact a large chunk of the country's natural resources were located there.

They wanted a provision in the Petroleum Revenue Management Bill clearly spelling their request out.

But Parliament's joint Committee on Finance and Mines and Energy which worked on the Bill, said the request was inconsistent with the intent and purses of the Bill.

According to Finance Committee Chairman, Mr James Avedzi, the committee noted that the purpose of the Bill was not to allocate the revenues from the oil but to re-infence them.

He said the committee also thought that granting the request of the chiefs would set a dangerous precedence and open the flood gates for people of other regions to demand from the government a certain stake from resources allocated in their regions.

Mr Avedzi, speaking on Joy FM's news analysis programme, Newsfile, said the committee however observed that the concerns of underdevelopment as raised by the chiefs were well grounded and needed to be addressed.

Dr Akoto, who was also on the programme and is a member of the committee, agreed.

He said the fact that the government has set up the Savanna Accelerated Development Authority to bridge the development imbalances between the north and southern parts of the country more than justifies the need for an agency to speed up the development of the Western Region.

For him, the SADA initiative is a noble programme and need to be replicated in the Western Region.