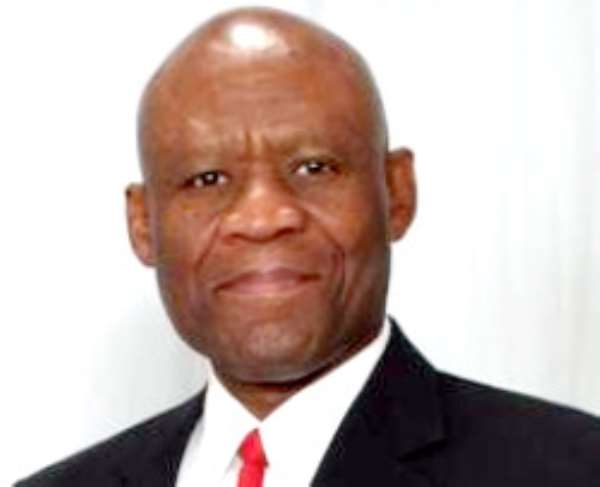 The truth-telling approach to healing touted as the best way forward has been roundly rejected by the Liberian people. Now its leading advocates, including President Johnson Sirleaf, are unwilling to accept the Truth and Reconciliation Commission's (TRC) report which largely favors accountability and eradication of impunity. Opposing the will of the people, Madam Sirleaf and the others have refused to honor the TRC recommendations risking the possibility of renewed violence.

Although the conclusions might be lacking in certain regards, there is no denying that the TRC final report has exposed the diabolical scheme to use reconciliation as an unsuspecting weapon to bludgeon the truth. It confirms the level of atrocities visited upon defenseless men, women and children. This was the first opportunity given the victims to speak freely and their stories were not unlike scenes in a first rate horror movie; their accounts were sickening to say the least.

Those bearing the greatest responsibility for the atrocities must be held accountable. They must not be allowed to participate in the 2011 elections or hold any positions of governmental authority and power! This is necessary in order to begin genuine reconciliation.

The imperative to seize the moment and do what is right cannot be over stated. Liberia is being repositioned for an awesome transformation and we must act decisively. This is an opportunity to embed into the national fabric rule of law, moral values and democracy. Do not give in to threats and intimidation. The heinous crimes perpetrated against the Liberian people have been well documented. It is only a matter of time before justice takes its course.

These are steps that must be taken to ensure that the TRC report becomes an invaluable instrument in transitioning Liberia from the era of war to lasting peace:

1. President Ellen Johnson Sirleaf must state without delay her unequivocal support for the TRC report and in the same breath tender her resignation or state categorically that at the conclusion of her current term she will not seek reelection;

2. In the interest of transparency, President Johnson Sirleaf must constitute a 5 to 7-member committee which shall observe all concession agreements, because the Truth and Reconciliation Commission has indicted the Legislative, Executive and Judicial branches of government;

3. Along with President Johnson Sirleaf, the Legislature must act immediately on the TRC report; and,

4. The Independent National Human Rights Commission must begin implementation of the TRC recommendations without delay.

With every passing day the cost to rebuild this nation increases while Liberians fall deeper and deeper into poverty. Failing to act expeditiously only prolongs the uncertainty, increases the country's vulnerability and lengthens the time it will take for recovery.

Therefore, we call on the President to demonstrate leadership by complying with the TRC recommendation that she not hold public office for 30 years. Afterall, Madam Sirleaf vigorously supported and promoted the truth telling approach to national healing. Her acceptance of the TRC recommendations will no doubt compel others to cooperate.

Please, Madam President, do not let the sycophants mislead you as they did Presidents Tolbert, Doe and Taylor - men who did not know when to quit. This just might be your finest hour…make the most of it! Would you rather be remembered for what you did or did not do as it relates to the mass murder of unarmed men, women and children; or will you seize the occasion to shape the destiny of this nation? The Key to Liberia's peace, renewal and success is in your hands!!

The Author: T. Q. Harris, Jr. is a member of the Free Democratic Party (of Liberia) who is expected to be a Presidential candidate in the 2011 Election. Mr. Harris in 1997 was the Vice Presidential nominee of his Party. He is currently the Chairman of Liberian Contempt UPS. To get more information: www.tqharrisforpresident.com; www.friendsoftq.org; [email protected]; and Phone: (562) 256-4271 Liberia: (231) 6 538827