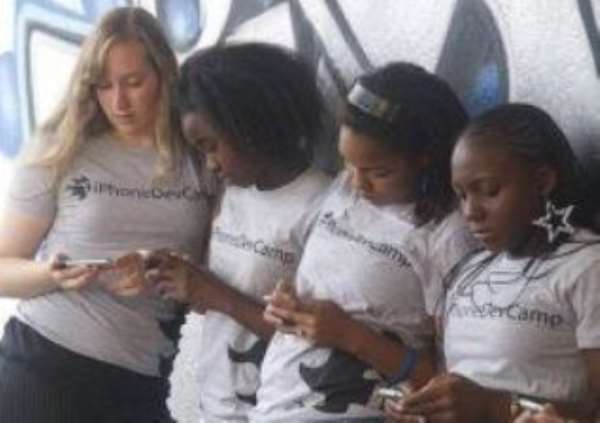 
Parents have been warned to watch out for signs of excessive texting in their children, amid concerns it poses a new health risk.

Teenagers sending 120 text messages a day are more likely to drink, smoke and have sex, claims a US doctor.

Scott Frank told a US conference that extreme texting and use of social media is linked to higher levels of risky behaviour.

A UK expert said internet addicts are at risk of other bad habits.

Dr Scott Frank, a physician and public health expert at Case Western Reserve School of Medicine in Cleveland, Ohio, surveyed about 4,000 high school students, aged 13 to 18, at 20 local schools on their texting and social media habits.

Almost 20% were classified as hyper-texters - sending more than 120 text messages on a school day.

Taking into account lifestyle factors and income, they were more likely than other students to have smoked, drunk alcohol, used drugs and had sex, research presented to the American Public Health Association meeting in Denver suggests.

'Wake-up call'
Similar findings were reported for the one in 10 teenagers who fell into the category of hyper-networking - spending more than three hours of a school day on social networking websites.

Dr Frank said: "The startling results of this study suggest that when left unchecked texting and other widely popular methods of staying connected can have dangerous health effects on teenagers.

"This should be a wake-up call for parents to not only help their children stay safe by not texting and driving, but by discouraging excessive use of the cell phone or social websites in general."

Commenting on the study, Dr Catriona Morrison, Senior Lecturer in Experimental Psychology at Leeds University, UK, said: "There seems to be a small but important subgroup of people for whom internet use is unhealthy, pathological and it doesn't enhance their life.

Dr Morrison, who has published research pointing to a link between heavy internet use and depression, said addictions are often "co-morbid" - if you suffer from one, you are more likely to suffer from another.

This could explain why teenagers who spend many hours texting or on social websites might be more likely to overindulge in alcohol or smoking, she said.