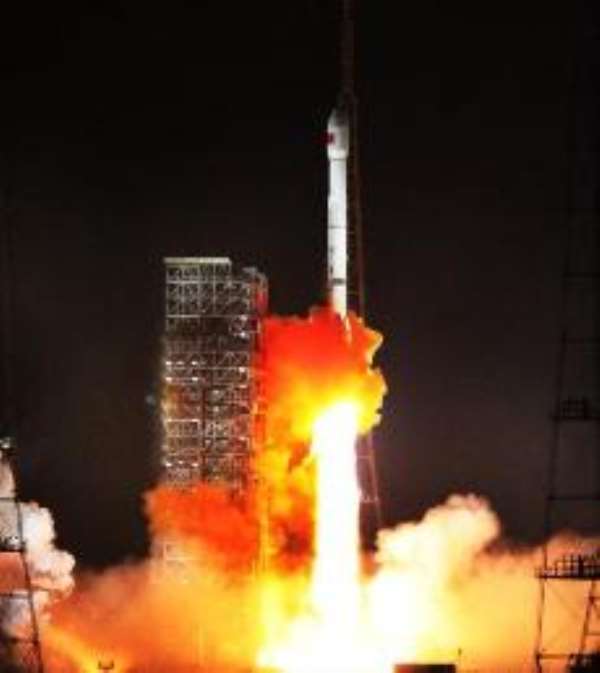 
China early Monday morning successfully launched its sixth orbiter which will form part of its indigenous satellite-navigation and -positioning network.

It will join five other satellites already in orbit to form a network. which will eventually consist of 35 satellites.

The network will provide satellite navigation services for Asia-Pacific regions by 2012 and global services by 2020.