Rural banks told to be wary of fraudsters 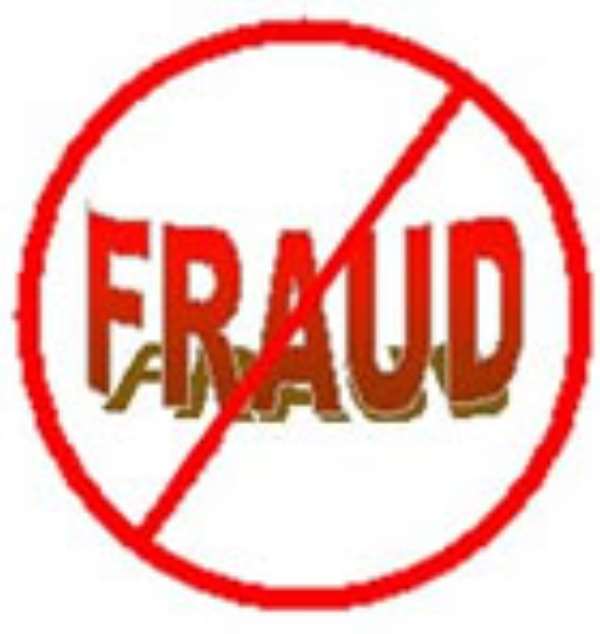 This, he said, had become necessary as many of them are fraudsters out to swindle and make money.

He said a number of the banks had already lost huge sums of money through the fraudulent manipulations of these national service personnel and students on internship.

The warning was contained in an address read for him at the 23rd Annual General Meeting of Amanano Rural Bank held at Bibiani.

Mr. Osei Bonsu said it was important to strengthen their internal controls and supervision to make it impossible for anyone to steal.

He also drew attention of the banks to the need to ensure due diligence and cross check all huge amounts of cash withdrawals.

Earlier, the Board Chairman of the Bank, Mr Isaac Kwasi Asante, declared that the bank made a profit before tax of GH¢ 402,416.00 on its operations 2009.

Mr. Asante said to help boost the economies of rural communities within the bank's operation area, its total credit support for the economic activities of customers came to GH¢736,104.05 during the review period.

TUTAG meets government; conditions of service negotiations b...
30 minutes ago