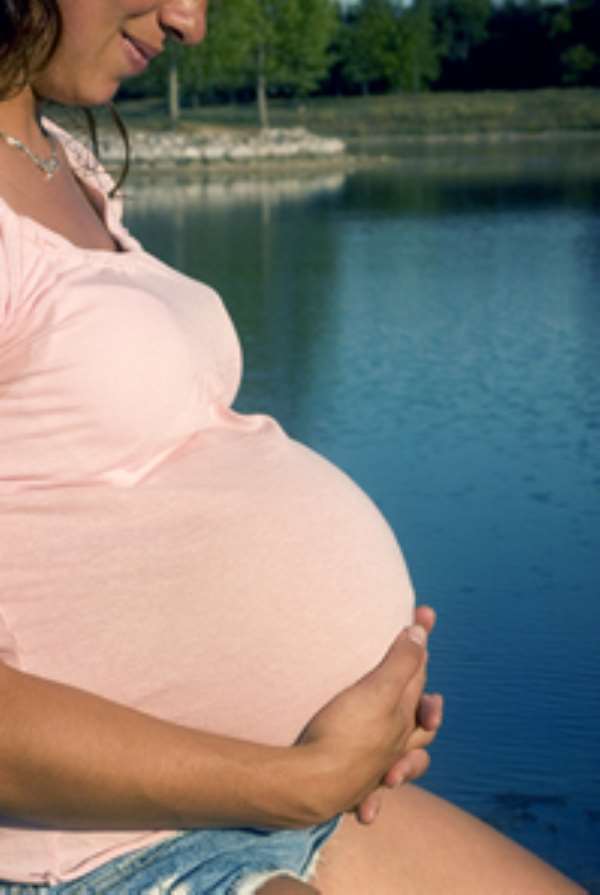 
A 19-year-old final year student of the Baidoo Bonsoe Senior High School at Agona Nkwanta in the Ahanta West District of the Western Region, Stephen Ayensu, has been suspended indefinitely by the school authorities for impregnating the 17 year old daughter of his Agricultural Science tutor.

As part of the punishment, Master Ayensu would not be allowed to register and sit for the 2010- 2011 final SHS examination.

A letter written to his father, Mr. Joseph Christian Ayensu, dated October 4th, 2010, and signed by the Headmaster of the school, Mr. Joe Ocloo Nyamadi, stated: "Your ward has been suspended indefinitely from this institution for raping and impregnating a female student; which is a serious offence, according to the code of discipline for students in second cycle institutions.

“His suspension takes effect from 27th September, 2010, pending a decision by the Board of Governors."

An elder brother (name withheld) of Master Ayensu who confirmed the suspension, told The Chronicle newspaper that he personally made an attempt to speak to the Western Regional Director of Education to intervene in the matter, for the school authorities to allow his younger brother to register and sit for the final year examination.

He said when he got in touch with the Regional Education Director, Mrs Effiba Dadzie, she told him that information from the school indicated that had younger brother had neither been sacked nor suspended, but was only asked to be repeated because of poor academic performance.

This explanation, according to the brother, was not only a fallacy, but a calculated attempt to deny his junior brother the opportunity to join his colleagues, who are currently in the registration process, to write the final year examination.

When the Headmaster of the school was contacted on phone, he confirmed the report, and explained that the incident happened right on campus, which the school investigated, and the victim found culpable. "He actually raped the girl and impregnated her," he said.

According to Mr. Nyamadzi, a committee set up to investigate the issuer recommended the suspension of Master Ayensu for misconduct.

The headmaster said that Ayensu was prevented from registering for the SHS final examination, due to his poor academic performance.

When The Chronicle visited the school to ascertain the facts of the case, the personal file of Master Ayensu was made available for confirmation ostensibly to justify why he would not be allowed to sit for the final year exams.

Meanwhile, the 17-year-old daughter of the tutor has reportedly delivered.