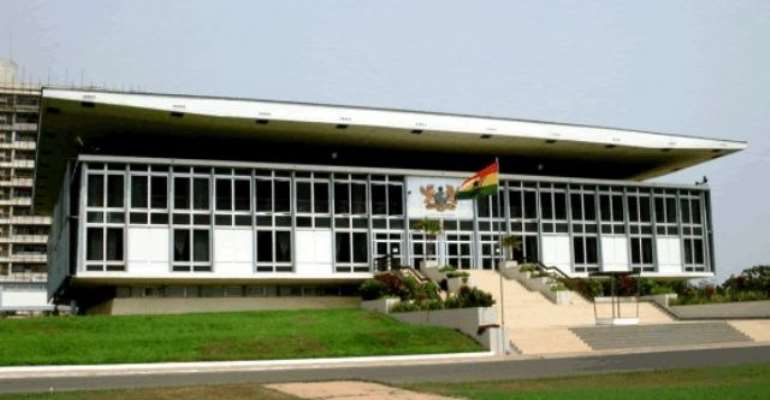 Parliament resumed today with an almost empty house. When the Speaker of Parliament opened the sitting at 10 am only a handful of members were present. The legislature has consistently been dogged with problems of lateness and absenteeism.

Despite several complaints by the members themselves, there has been little change in attitudes, with members still coming in late and in some cases absent themselves. During the correction of votes, the Speaker said members who come to the precincts of Parliament but do not enter the chamber will be marked absent.

The House again adjourned sittings before midday to allow for committee meetings. Earlier the house adjourned the adoption of a resolution for the granting of a waiver of customs duties. The Speaker ruled after submissions made by the member for Avenor Edward Doe Adjaho that further consultations be made to iron out issues discussed about the legality of some portions of the resolution.