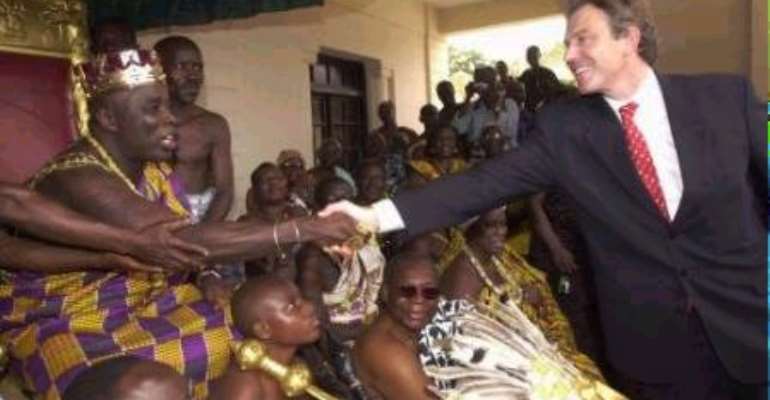 The Okyenhene, Osagyefo Amoatia Ofori Panin II, has called for stiffer punishment for chiefs who use their authority to rape and defile innocent women and children.

He said the chieftaincy institution is a sacred one and therefore should not be debased by unscrupulous chiefs.

He was speaking at Kyebi at the launch of 16 days of “Activism against Gender Violence.

He deplored the rate at which perpetrators of violence against women were left off the hook to roam the streets as free men and urged the courts to tighten their grips and keep such people away from the society.

The campaign was organized by the Ark Foundation, Ghana, a human rights advocacy group which focuses on women and children's rights protection.