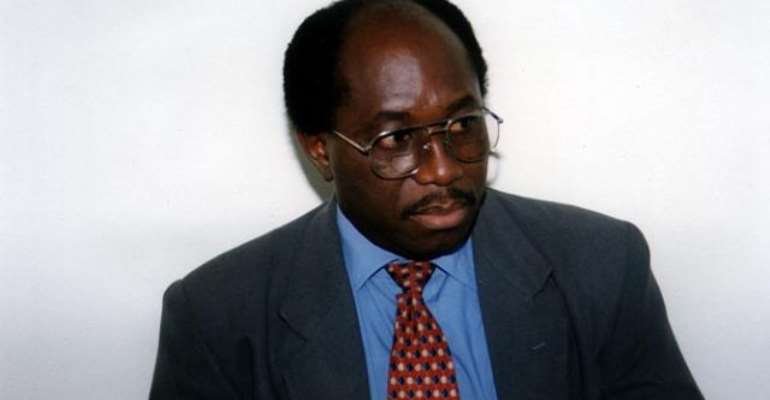 Contrary to utterances by Roads and Transport Minister, Dr Richard Anane and other top officials that a “selective tendering process” was used in choosing "baby" South African Nationwide Airlines (Pty) Limited to take over Ghana Airways, research has revealed that no such process had been employed. According to The Independent, “painstaking research has revealed that unless Dr Anane and other government officials have a new meaning for selective tendering, they are wrong and might be deceiving Ghanaians. This finding has been corroborated by some top international procurement and contract consultants who have described what has all along been peddled as “selective tendering” in attempts to give the beleaguered national carrier to Nationwide Airlines as a sham and tangential to what selective tendering is. At best, what has been going on with Nationwide is negotiated tender, which is unusual and fraught with corruption and abuse and Dr Anane and government have to watch it,” a contract manager told the Independent. Dr Anane has been at full throttle claiming even against the advice of three of the seven-member Ghana Airways board, including no less a personality than the Deputy Attorney General, Gloria Akuffo that he and for that matter government cannot resort to an open tender for joint or strategic partnership for the national carrier. “So obsessed is Dr Anane about the Nationwide deal that he has adopted it as his mantra. Everyday he talks about Nationwide and the fact that nothing will stop him from allowing Nationwide to take over Ghanair,” the paper quotes a source at the Transport Ministry as saying. Ghana Airways Staff are also up in arms against Dr Anane for what they rightly describe as “lack of transparency and insider dealing in an attempt to hand over Ghana Airways to that small South African airline”.